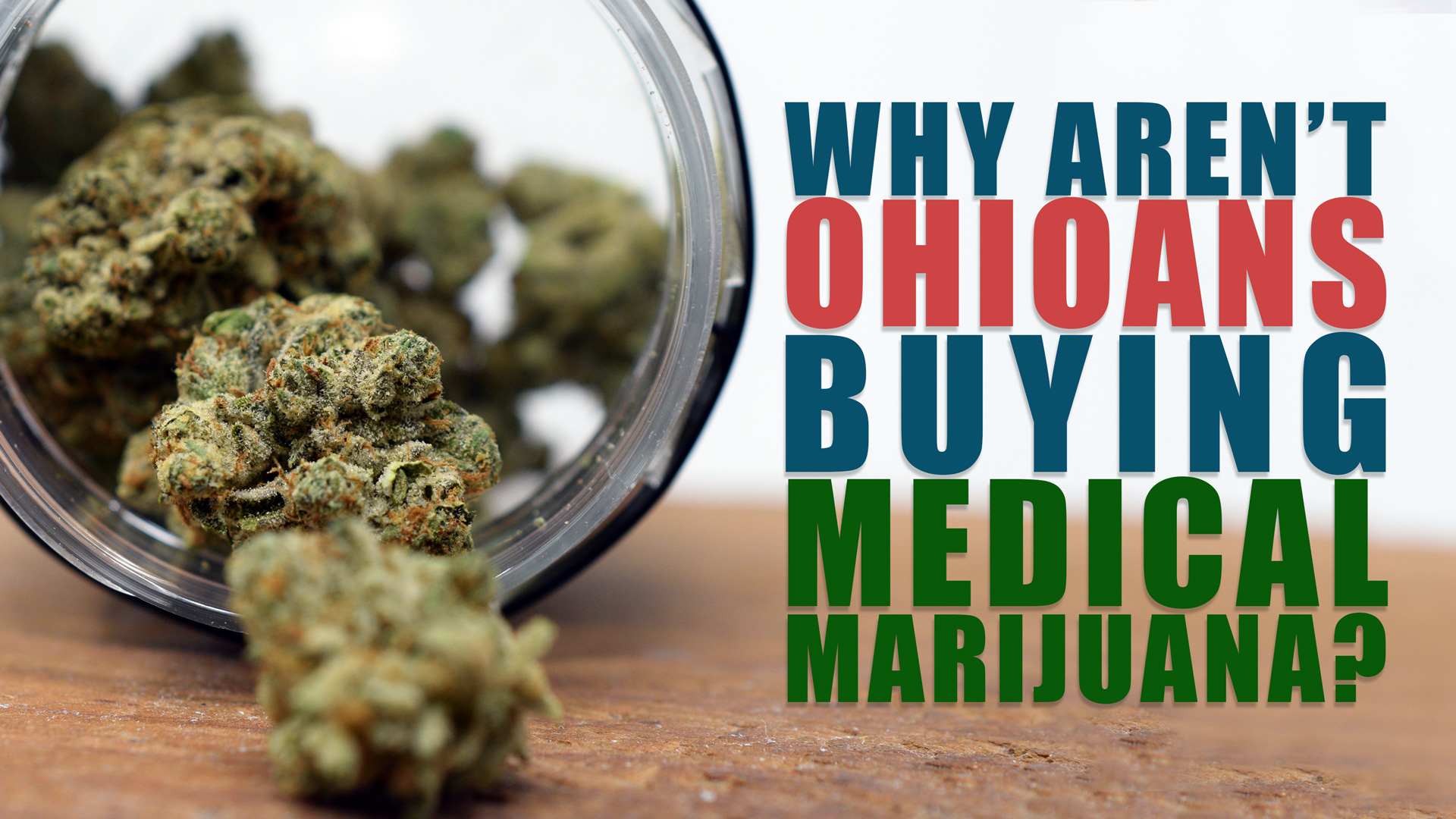 Ohio medical marijuana is available, but less than 50% of Ohio’s registered MMJ patients have even purchased medical cannabis. So why aren’t Ohioans buying medical marijuana? We take a look at what’s happening, and whether we can expect this problem to improve.

I wasn’t alone. There were hundreds of fellow patients at the dispensary opening I attended. Despite the frigid temperatures and despite many patients suffering from several serious ailments (like fibromyalgia or cancer), excitement was very high. People were sitting together, sipping coffee and musing about the future of cannabis in Ohio (and the entire country).

We laughed. We complained. Patients shared stories of how they came to cannabis. We talked about how it changed our lives. I chatted with a patient who had battled heroin addition his entire life. Marijuana saved him. As it turned out, it also helped reduce his chronic pain from a back injury he sustained during the Gulf War. He wasn’t just happy to be there to buy medical cannabis. He was grateful.

On opening day, spirits were high and the future of cannabis in Ohio appeared bright…despite the dreary snow and chill factor. But that cold morning would serve as an icy metaphor for the months to come.

There’s an obvious answer to this problem. If you’re a patient, you know what that answer is. Ohio cannabis is expensive. In fact, a months supply could run a patient as much as $3000. Obviously, most patients would not need to spend nearly that much. Tinctures, for example, cost around $100 and could last as long as three months if used sparingly. But for regular cannabis users — those who may consume cannabis in some form at least once a day or once every other day, the cost can be high.

Right now, only a limited number of dispensaries and cultivators are operating. This puts a strain on supply and makes pricing more complicated. As more cultivators and dispensaries open, competition should eventually drive the prices down. We’re already seeing many dispensaries offering specials, discounts or deals of some kind. Sadly, the word isn’t out that prices are dropping, and many patients have already written the program off as too restricted. 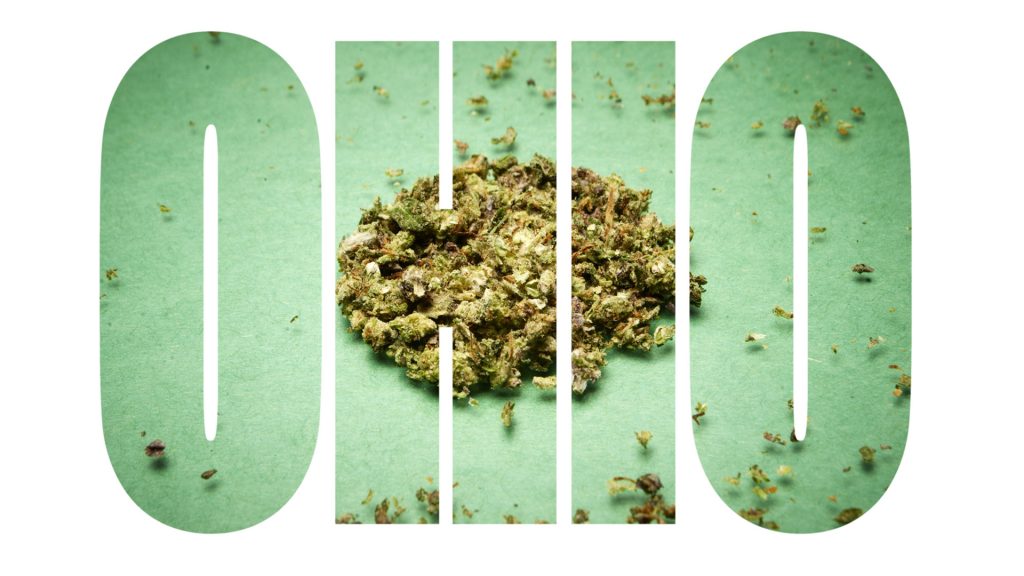 Is There Someone to Blame?

If there’s a finger to point, it’s likely pointed squarely at the state’s enormously restricted rules. While Ohio’s medical marijuana rules and regulations are very well written and act to protect patients from harmful chemicals, heavy metals and pesticides, these rules also limit the number of cultivators and dispensaries. Cultivators are limited to less than 30 locations, and dispensaries are currently limited to 60, with far less than half in operation as of this writing.

State restrictions, city restrictions and other legal hurdles slowed the process of opening Ohio cannabis as well. This led to months of delays and patient frustration. Worse, dispensaries and cultivators can’t advertise. They can’t have billboards, TV commercials, radio ads — nothing. Not even signs or cards in nearby shops or stores. And every bit of advertisement they can use must be approved by the state’s control program, a governing body that represents the Ohio Medical Board, Board of Pharmacy and State Chamber of Commerce.

Because there’s little-to-no advertising, many patients still aren’t even aware that dispensaries are opening up around them, let alone offering deals or discounts. Unless a dispensary or cultivator can land a TV interview on local news, they are highly restricted. Even those interviews themselves must be approved.

Regulations like these do not help dispensaries or cultivators, but what’s worse is that they hurt patients. There are literally thousands of Ohioans who qualify for medical marijuana, and restrictions have limited the number of people who are even aware that Ohio cannabis is legal. If there were more patients, and less restrictions, we would see better prices, more dispensaries, more cultivators and a MUCH higher percentage of patients buying Ohio medical marijuana.

Amending Ohio’s medical marijuana program to allow patients to grow cannabis at home is a no-brainer. Most patients would still prefer to purchase medical cannabis rather than grow it. But those patients who want to grow at home should be allowed to grow. It’s that simple.

Until that time, however, Ohio patients will have to wait until more cultivators hit the market, more dispensaries open and cannabis prices finally drop. Fingers crossed that happens sooner rather than later because the industry could be headed for trouble if state regulators don’t loosen restrictions. This would result in frustrated patients, job losses and a negative impact to the Ohio economy — all of which are key issues to lawmakers in an election year. This cascade might not just hurt cannabis patients and the cannabis industry, it could cost lawmakers their seats.

You can now visit our Ohio medical marijuana doctors and get your official Ohio card the same day! All you need to do is provide medical records documenting your qualifying medical condition, and our support team can set you up with an appointment. So call or text us today at 1-877-242-0362 and our friendly support team can assist you with setting up an appointment, or answer any questions you may have about medical cannabis or getting your marijuana card. You can also visit our Qualifying in Ohio page or our cannabis education page for more info.