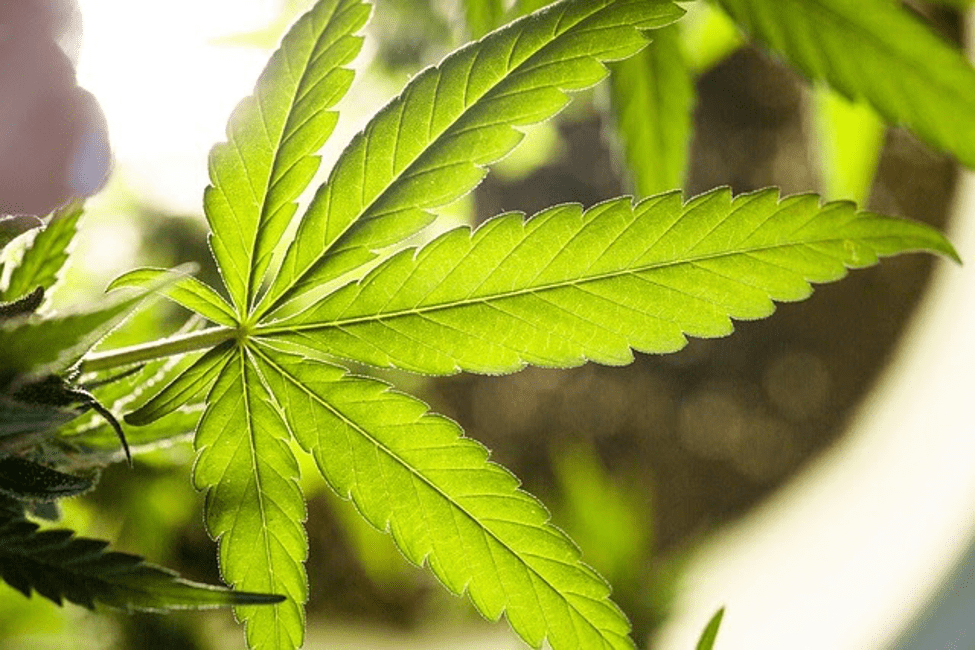 There are strict stipulations regarding who is eligible, what is allowed, and what rights patients maintain. We’re here to address some of the major Pennsylvania medical marijuana laws to help you be an informed patient.

Only Certain Patients Qualify for Medical Marijuana in Pennsylvania

If you have one of these conditions, and you obtain your physician’s certification, you can visit the state’s Department of Health website and apply for your Pennsylvania medical marijuana card. The application process takes about 7 to 10 days on average.

Gun Owners Do Not Qualify for Medical Marijuana

There’s a lot of confusion about marijuana usage and gun ownership. The Pennsylvania State Police adhere to federal law when it comes to marijuana and firearms. This may be bad news for gun owners interested in medical marijuana, as the U.S. Department of Justice (DOJ) and the Bureau of Alcohol, Tobacco, Firearms & Explosives (ATF) expressly prohibit marijuana users from accessing firearms.

If you try to purchase a gun from a licensed dealer, you’re required to complete a federal eligibility application. Question 21e asks the following: “Are you an unlawful user of, or addicted to, marijuana or any depressant, stimulant, narcotic drug, or any other controlled substance?”

If you answer “yes,” you are barred from purchasing a gun. If you answer “no” falsely, you can be charged with perjury. The federal government doesn’t recognize state medical marijuana programs, so state-registered patients are still considered unlawful users in the eyes of the DOJ and ATF. 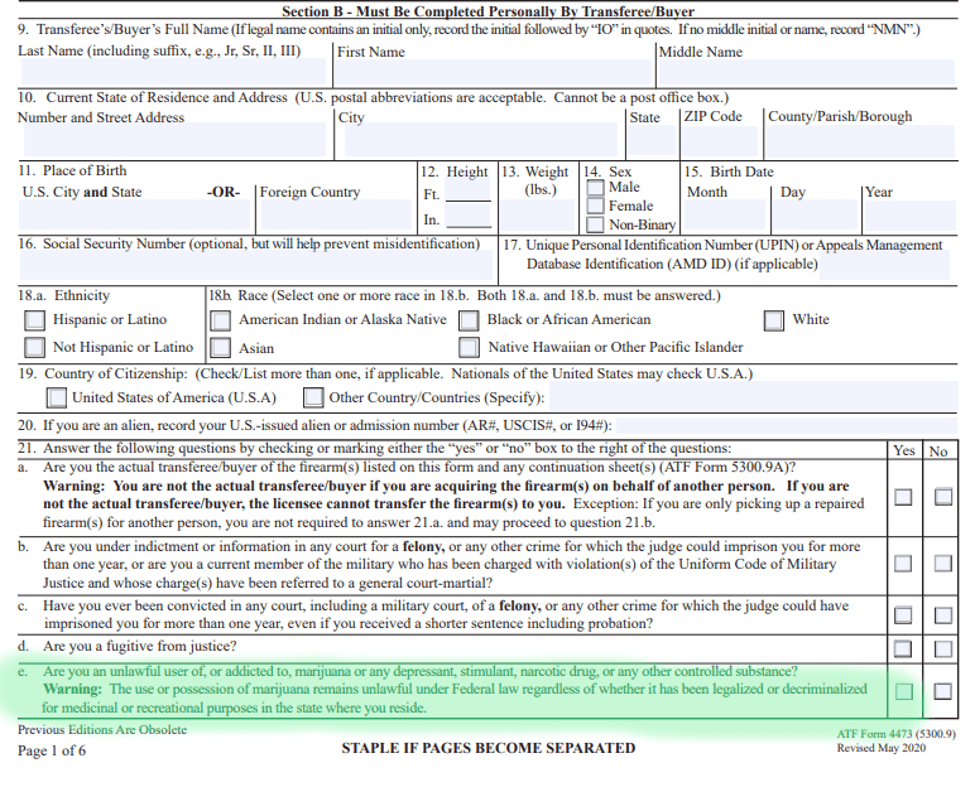 The obvious question remains: “What if I already have a gun?” Under Pennsylvania law, you have 60 days to sell or transfer the firearm to another eligible person.

Pennsylvania’s Medical Marijuana Act offers more workplace protections than many states, but that doesn’t mean you’re automatically immune to discipline at the hands of your employer. Under Pennsylvania law, an employer may not “discharge, threaten, refuse to hire or otherwise discriminate or retaliate against an employee regarding an employee’s compensation, terms, conditions, location or privileges solely on the basis of such employee’s status as an individual who is certified to use medical marijuana.”

However, this provision only protects the status of marijuana patients; it doesn’t mean you’re immune to workplace drug policies. Under Pennsylvania law, employers reserve the right to discipline or terminate any employee who uses marijuana at work, works while under the influence, or takes any action that “would put the employer or any person acting on its behalf in violation of federal law.”

This is where things get complicated. THC metabolites (which conventional drug tests look for) can remain in your system for weeks after use. So if you test positive for marijuana, it doesn’t necessarily mean that you’re impaired, but it may give employers probable cause. The state hasn’t made an official ruling on this legal gray area, so in the meantime, it’s best to know your employer’s drug-testing policies and act accordingly.

The law also notes that patients with a blood content of more than 10 ng/ml may not operate high-voltage electricity, public utilities, or hazardous chemicals that require a permit. In addition, employers may prohibit medical marijuana patients from performing certain high-risk activities like those that can present a public health or safety risk (driving a bus, for example).

As of this writing, it’s still illegal to smoke dry-herb marijuana in Pennsylvania, even if you have a medical marijuana card. The state does allow dried flower as of 2018, but it must be vaporized and not smoked.

Dispensaries are also prohibited from selling edibles like cookies, brownies, and gummies. With that said, there’s no law prohibiting registered patients from mixing medical marijuana products into their own foods and drinks for easier ingestion. For instance, cannabis tinctures are often mixed into coffees and teas.

When shopping at a Pennsylvania dispensary, your options are limited to pills, tinctures, liquids, creams, gels, oils, and dried flower used for vaporization. Smoking, even as a patient, would constitute a possession offense.

The Pennsylvania Department of Health is working toward implementing a marijuana reciprocity program. This means that, in the near or distant future, out-of-state patients will be able to apply for a temporary visitor card and access Pennsylvania dispensaries.

This program is not yet in effect. If you’re visiting from out of state, you won’t be able to purchase or possess cannabis in any form. If you’re a Pennsylvania patient visiting another state, you may or may not be entitled to a visitor card. It’s solely at the discretion of the state you’re visiting.

In Pennsylvania, patients and their caregivers are protected from discrimination in child custody cases. Judges cannot use a patient’s medical status as a deciding factor in awarding custody, and the patients themselves cannot be arrested or prosecuted. Note that these legal protections only apply to patients with a valid card; they don’t apply to prospective patients or to patients who have let their registration lapse.

Minors Are Eligible to Receive Medical Marijuana in Pennsylvania

The program is open to patients under 18 years of age, but all minor patients must have a qualifying condition and must have a designated caregiver who purchases and administers their treatment. This is usually a parent or guardian.

Caregivers must be at least 21 years of age and must register with the Department of Health. The department may deny a caregiver application if the prospective caregiver has been convicted of a drug-related or violent criminal offense within the last five years.

If you have any additional questions about Pennsylvania medical marijuana laws, contact Green Health Docs.