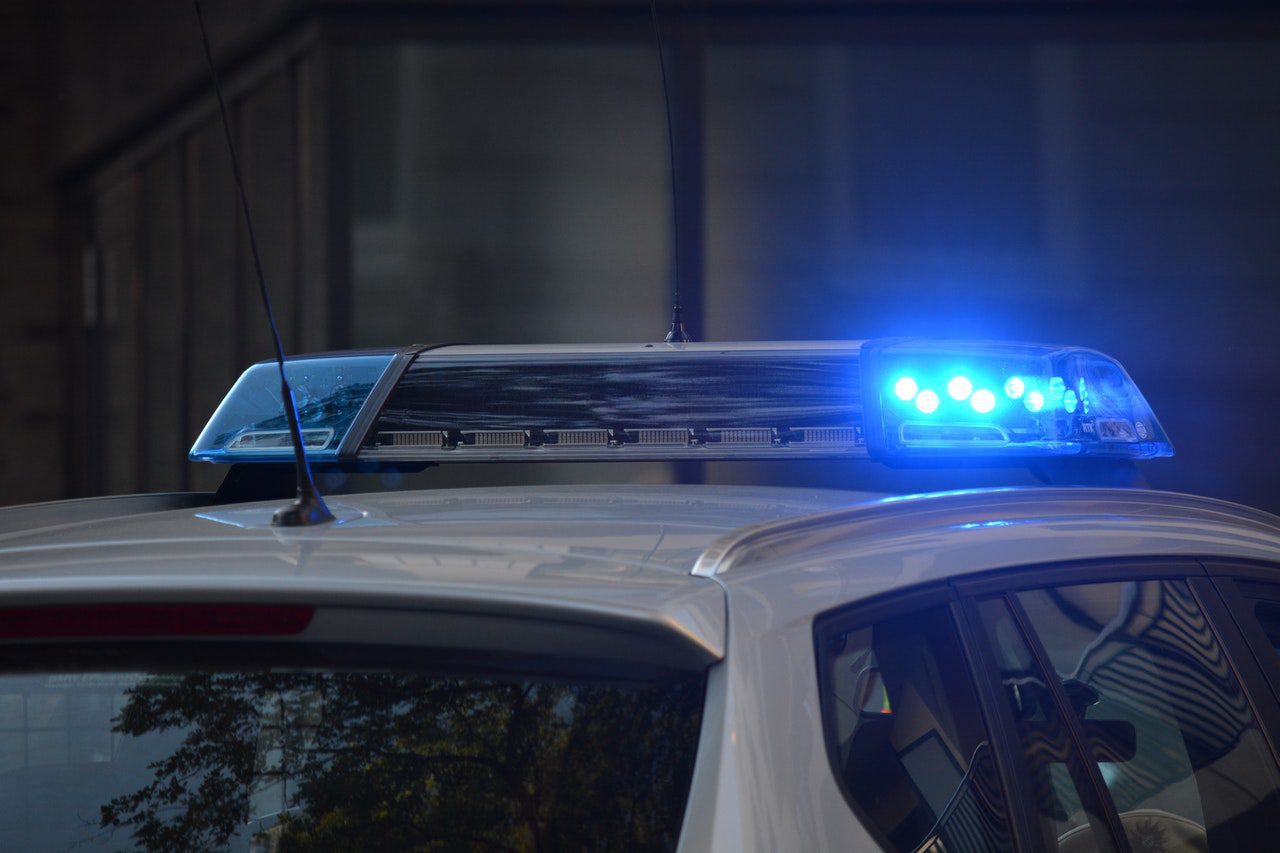 Ohio Is Cracking Down on Private Marijuana Clubs

The COVID-19 outbreak has contributed to booming medical marijuana sales in Ohio. But not all of these sales are coming from above-board operations. So-called private medical marijuana clubs have been operating under the radar since the program officially took off in early 2019. Police and regulators are increasingly cracking down on these operations.

If you’re a patient, it’s important to recognize the difference between legitimate and unauthorized cannabis businesses. Purchasing your medication from the wrong source may come with significant risks and severe consequences.

What Are Private Medical Marijuana Clubs?

Private medical marijuana clubs operate outside the official state program. They’re unlicensed businesses, some of which grow their own cannabis and provide it to dues-paying members at private facilities.

Because they’re not regulated by the state’s Medical Marijuana Control Program, their products aren’t tested or tracked according to state standards, leading to significant quality concerns. In addition, many private groups cater to patients who aren’t licensed with the state.

Private club owners have argued that their businesses act in accordance with state law. Private membership organizations are generally permitted to operate outside of state regulations as long as they don’t pose a clear and present danger to the public. However, if clubs are distributing cannabis to members without a license, there is little chance that the law would protect them.

Some of these clubs are already facing raids and possible criminal charges. Urban Plant Wellness in Toledo and FireGro Organic Farms in Grandview Heights are two businesses that are already under investigation.

How to Stay Safe as a Patient

The legality of private medical marijuana clubs is murky at best. If you want to protect yourself as a patient, avoid the private clubs and do the following:

If you purchase marijuana outside the state-approved program or you don’t have a medical marijuana card, you may be subject to possession chargers. In addition, you won’t be able to ensure the quality and safety of the product you’re using.

By keeping your purchases and usage above-board, you can ensure greater safety and maximum peace of mind.