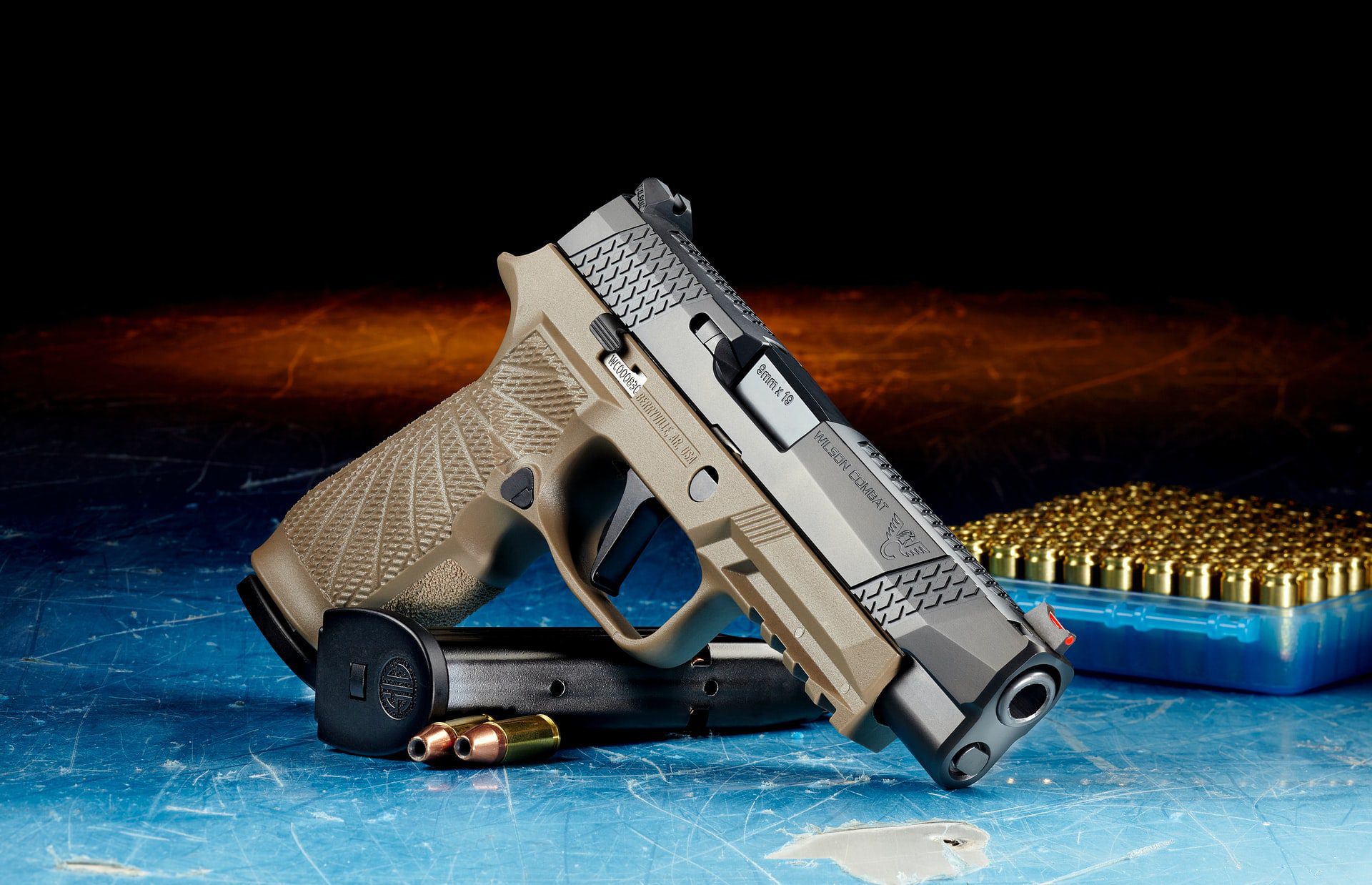 Medical Marijuana and Guns in Pennsylvania

About 27% of the Pennsylvania population owns guns, and the state is also home to more than 100,000 medical marijuana patients. When these two demographics overlap, it can give way to some complicated legal concerns. If you’re a gun owner, there are some important things you need to know before applying for your medical marijuana card in Pennsylvania.

Can You Have Both Medical Marijuana and Guns in Pennsylvania?

The U.S. Department of Justice (DOJ) and the ATF are clear on the matter of marijuana and guns: Anyone addicted to marijuana or other controlled substances is prohibited from owning or accessing firearms. Even if you don’t consider yourself an addict or even a habitual user, the DOJ defines you as an unlawful user.

The ATF expressed a similar sentiment in an open letter to gun dealers in 2011. The letter noted: “Any person who uses or is addicted to marijuana, regardless of whether his or her State has passed legislation authorizing marijuana use for medicinal purposes, is an unlawful user of or addicted to a controlled substance, and is prohibited by Federal law from possessing firearms or ammunition.”

The Pennsylvania State Police noted in an official statement that they defer to federal law when it comes to firearms and marijuana possession. This means that cannabis-using gun owners in the state aren’t safe from the federal prohibitions regarding marijuana and gun ownership.

If you try to purchase a new firearm in Pennsylvania, you’re required to fill out a federal application that asks a number of eligibility questions. One of the questions asks if you’re an “unlawful user of or addicted to marijuana” (see highlighted section below). 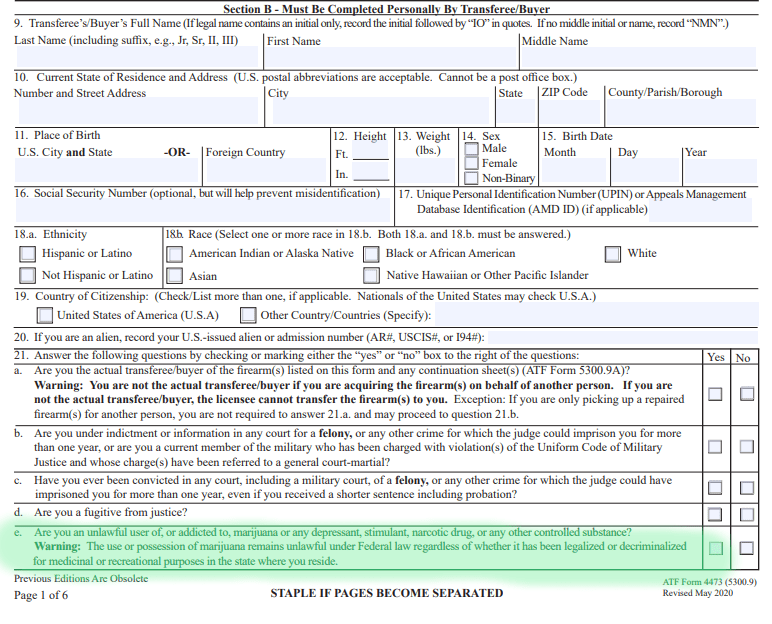 If you answer “yes” to the question, the dealer is prohibited from selling you a firearm. If you answer “no,” the dealer may run your name through the Pennsylvania Instant Check System (PICS) and determine that you are, in fact, a medical marijuana patient. If that happens, you could be charged with a federal crime for falsifying information.

Can You Get a Concealed Carry Permit in PA if You’re a Medical Marijuana Patient?

Because gun ownership is prohibited for medical marijuana patients, concealed carry permits are also prohibited. This is clarified under Pennsylvania Consolidated Statutes Chapter 18, Section 6109(e)(1)(xiv), which renders it unlawful for patients to “apply for, possess, or renew a Pennsylvania License to Carry Firearm (LTC).”

If you’re already a permit-holder when you become a patient, you won’t be able to renew. You’ll just have to let the permit expire.

What if You Already Own Guns as a PA Medical Marijuana Cardholder?

Under Pennsylvania law, you become “disqualified” from possessing firearms as soon as your medical marijuana registration becomes active. Under 18 Pa.C.S. §6105(a)(2), you have “a reasonable period of time, not to exceed 60 days” to sell or transfer ownership of all firearms to an eligible individual who doesn’t live in your household.

Before selling your firearm, make sure that the recipient is legally permitted to own one. Certain criminal offenses—like weapons convictions, aggravated assault, and robbery—bar a person from ownership. By selling to such a person, you yourself could be charged with a crime.

Is Pennsylvania Going After Medical Marijuana Patients Who Own Guns?

Nevertheless, if you’re thinking about becoming a medical marijuana patient and you’re concerned about surrendering your guns, it’s an important legal decision that should be weighed with the help of a knowledgeable attorney.