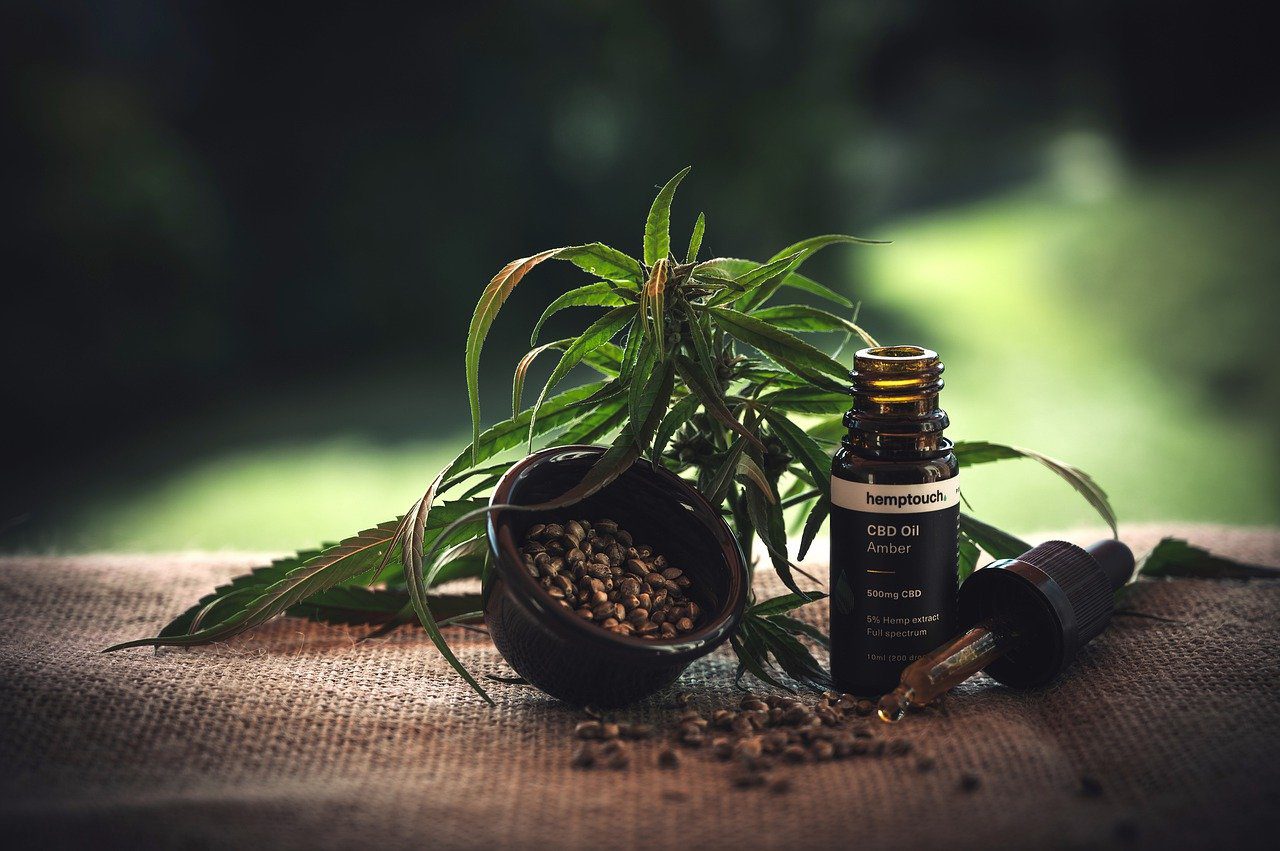 Is CBD Legal in Missouri?

Patients often ask us whether CBD is legal in Missouri. Shops selling cannabidiol products are appearing all over the Show Me State, but most if not all of these retailers may be in violation of state law, which is one of the strictest in the nation. If you are thinking of purchasing that tincture or gummy product, there are a few things you will need to know first.

Is CBD Legal in Missouri?

Under the current law, CBD is only legal for patients participating in the Missouri Hemp Extract Registration Program (MHERP). This program is designed exclusively for patients with intractable epilepsy.

In order to be enrolled in the program, prospective patients must be approved by the Division of Community and Public Health and must have an official diagnosis from a state-licensed neurologist. Finally, patients who do receive approval are only permitted to purchase CBD oil from one of two state-licensed facilities.

If you purchase CBD from one of the many CBD retailers that are appearing in St. Louis and other major cities, you do so at your own risk. While we haven’t found evidence of individuals being prosecuted for CBD possession, many of these retail shops have been raided by local authorities.

Because there’s still a lot of legal gray area (CBD is technically legal at the federal level but restricted at the state level), there’s been a lot of inconsistency and unpredictability about how state authorities deal with hemp-based products.

But the question remains, what exactly is CBD, and why is it so controversial?

Cannabidiol (CBD) is a cannabinoid, an active compound that comes from the cannabis plant. It’s similar in some ways to its more famous cousin THC, except CBD is non-psychotropic (it doesn’t get you high). Instead, cannabidiol is believed to offer various therapeutic benefits.

In order to understand the legal complexity, you first have to understand the difference between hemp and cannabis. Technically, they’re the same plant, but they’re defined differently (from a legal standpoint) based on the amount of THC they contain. If a cannabis sativa plant contains more than .3% THC, it’s legally recognized as marijuana. If a cannabis sativa plant contains .3% THC or less, it’s defined as industrial hemp and is legal from a federal standpoint.

In other words, if a CBD oil is extracted from a hemp plant and contains no more than .3% THC, the federal government considers it legal. But Missouri still has tougher laws on the books. While the state does recognize the distinction between hemp and cannabis, it nevertheless chooses to regulate hemp and CBD products more strictly than the federal government.

Most consumers seek out cannabidiol for health reasons. While we still have only limited clinical information about the therapeutic effects of cannabidiol, there is some promising research worth noting:

Additionally, some preliminary evidence suggests that cannabidiol may help with acne, diabetes, and muscle spasms, though more research is needed.

How CBD Compares to THC Products

CBD and THC have the same basic molecular structure: 21 carbon atoms, 30 hydrogen atoms, and 2 oxygen atoms. However, the molecules are arranged differently, which is why each compound behaves differently in the body.

In addition to the obvious fact that CBD doesn’t get you high, there are a few important distinctions between THC-based products (like THC tinctures) and CBD oil. For example, cannabidiol has shown greater effectiveness in treating seizures than THC alone. THC in high doses may actually trigger seizures in some subjects.

In addition, THC appears to be more effective for addressing issues like pain, glaucoma, low appetite, and nausea, while CBD appears to address migraines, depression, and psychosis with greater effectiveness.

Most conventional drug tests won’t detect cannabidiol in the bloodstream; these tests are looking for THC metabolites, which most hemp-based products don’t produce in significant amounts. However, there are multi-panel drug tests that check for CBD as well.

CBD oil is well-tolerated in most users. Side effects are usually mild and can include fatigue, diarrhea, and changes in appetite. Usually, these side effects only present themselves when cannabidiol is consumed in high doses.

If you’re on a blood thinner like coumadin, or if you’re taking prescription medications, you should always talk to your doctor before using CBD. Cannabidiol can raise the level of certain drugs in your body.

Using CBD in Missouri – What You Need to Know

If you live in Missouri and would like to purchase CBD legally, you’ll need to enroll in the Missouri Hemp Extract Registration Program. If you’re an eligible epilepsy patient, our state-licensed physicians can help you get certified.

If you don’t qualify for the MHERP but have another serious medical condition, you may qualify for Missouri’s medical marijuana program. This would afford you access to a range of THC-and-CBD-based treatments. Qualifying conditions include cancer, glaucoma, intractable migraines, PTSD, extreme pain, and muscle spasms.

If you’d like to learn more about becoming a patient, Green Health Docs can help. The state is allowing telemedicine evaluations, so you can get your Missouri medical marijuana card online with the help of one of our state-licensed physicians. Call us at 1-877-242-0362 to schedule your appointment.