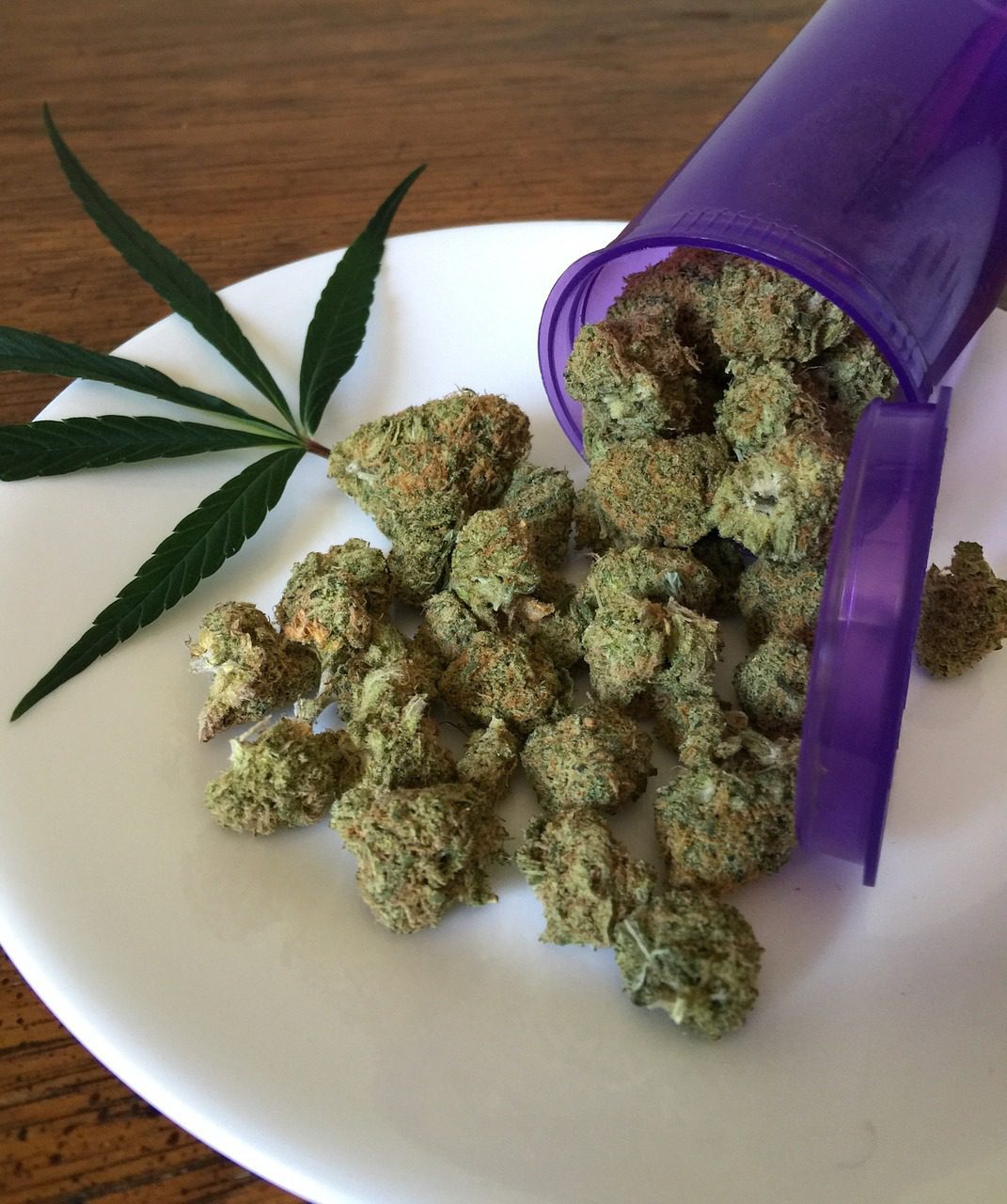 How Hard Is It to Get a Medical Card?

There are an estimated 4 million+ medical marijuana patients nationwide. Could you be the next to sign up? We’re often asked, “Is it hard to get a medical card?” The simple answer is: It’s easy if you qualify; it’s hard if you don’t. Your ability to get certified will depend on where you live and what condition you suffer from, among other factors.

What You’ll Need for a Medical Marijuana Card

If you want to apply for a medical marijuana card in your state, you’ll typically need:

The most difficult thing to acquire is the physician’s certification. A licensed doctor must provide a written confirmation that you suffer from a qualifying condition and would benefit from medical marijuana. Without that, registration is impossible.

Factors That May Prevent You From Getting a Medical Card

You may find it hard to get a medical marijuana certification in your state if:

Every state maintains its own list of qualifying conditions, and what qualifies in one state may not be accepted in a neighboring state.

Some states are more lenient. For instance:

Other states aren’t so easy on prospective patients.

How to Obtain a Medical Marijuana Card

When you meet with the physician, you’ll need to provide any relevant medical records that confirm your medical diagnosis. You’ll also need to provide your state ID and any other required documents. Many states—like Arkansas, Missouri, and Ohio—are now allowing you to get your medical marijuana card online, so you can speak with the physician from home via teleconference.

When you have your physician’s recommendation, the next step is to register with your state’s Department of Health, Cannabis Office, or other department in charge of medical marijuana oversight. You’ll need to pay the registration fee, fill out an application, provide your physician’s certification, and print your card.

Cards are usually valid for one year, after which they need to be renewed. The physician’s recommendation must also be renewed annually.

If a physician determines that you’re ineligible for medical marijuana but you believe you have a legitimate need, consider getting a second opinion. A different physician may recognize your need.

In some states, you can petition the health department to make an exception for you or to add your condition to the state’s list of qualifying conditions. If you can make a strong case for why you would benefit from medical marijuana, you may be able to get certified.

If you want to know how hard it is to get a medical card, the first thing to do is schedule an appointment with a physician and learn what your options are. Depending on your condition, it may be easier than you think.