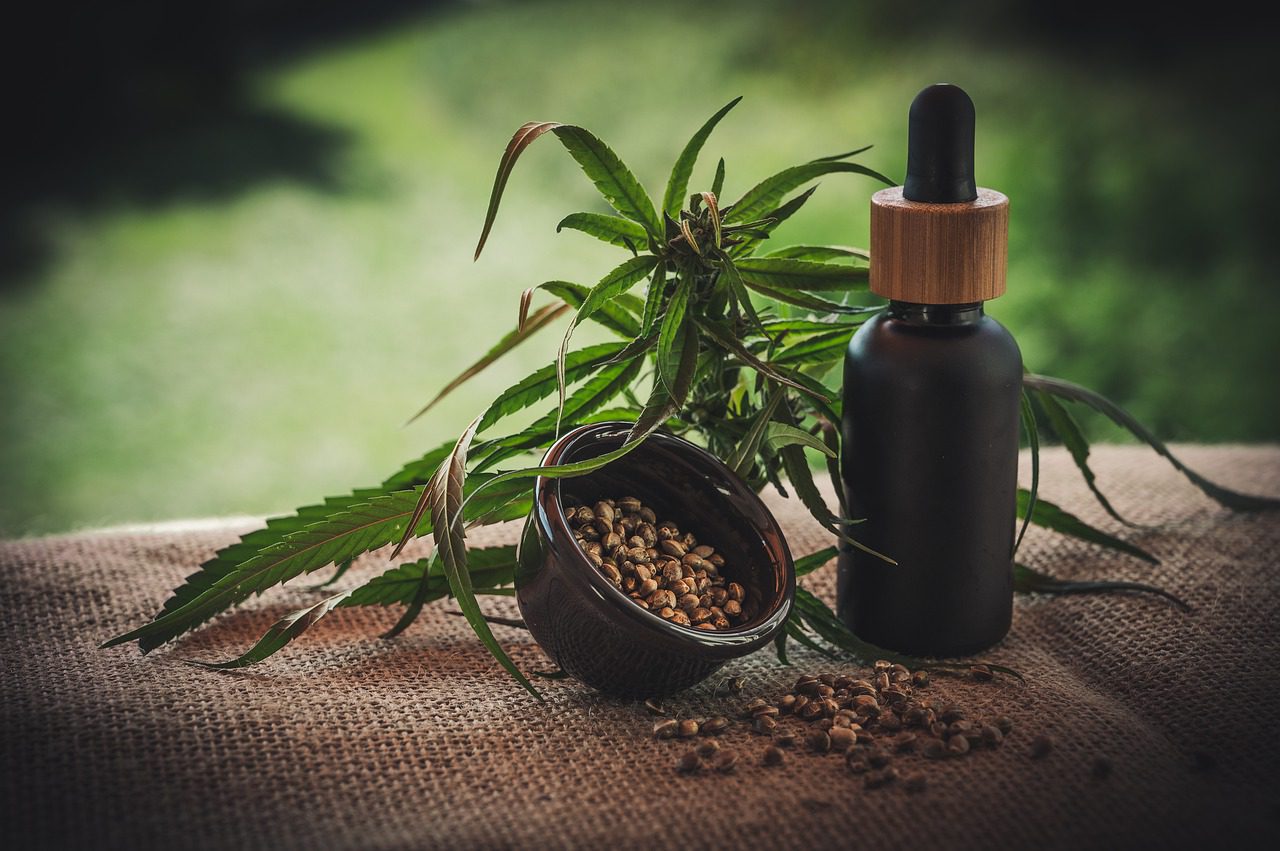 Can You Take CBD Oil for Enlarged Prostate & Other Prostate Issues?

Cannabidiol (CBD) has developed a dedicated following thanks to its perceived effectiveness against anxiety, epilepsy, localized pain, and other conditions. Using CBD oil for issues such as an enlarged prostate is fairly common place, and although research is still limited (and much of the evidence for its efficacy is anecdotal) the popularity of this compound continues to grow. Like THC, CBD is a cannabinoid, an active compound found in cannabis. But unlike THC, CBD is non-psychoactive, so it doesn’t get the user high.

Some researchers are examining cannabidiol and other cannabinoids as part of a larger treatment for common prostate issues, including prostate cancer and prostate enlargement. Little is known for certain at this point, but researchers have uncovered some intriguing findings.

Before we delve into the specifics of CBD for enlarged prostate (and other prostate issues), we need to define the conditions. For the purposes of this article, we’re going to address the three most common prostate issues that men face:

Each of these conditions has its own causes, treatments, and implications when it comes to using cannabidiol.

The term “enlarged prostate” most commonly refers to benign prostatic hyperplasia (BPH). This is a condition where the prostate is enlarged but not affected by cancer. It commonly affects older men and may cause unpleasant symptoms like painful urination, pain in the hips and pelvic area, blood in the urine or semen, painful ejaculation, and frequent urination.

Though prostate enlargement can have numerous causes including inflammation, UTI, and kidney stones, it’s important to understand the role that testosterone plays. Testosterone causes the prostate to grow, so it may be possible to reduce the likelihood of hyperplasia by slowing testosterone production.

Some research indicates that cannabinoids like cannabidiol may inhibit testosterone production. This may prove beneficial for people who struggle with recurrent BPH. Though researchers point to THC as being the cannabinoid most closely associated with this effect, there may still be value in CBD and other cannabinoids as well.

For BPH sufferers, there’s another possible benefit of taking CBD: pain relief. In a comprehensive review of cannabis studies, the National Academies of Sciences, Engineering, and Medicine found that “there is conclusive or substantial evidence that cannabis or cannabinoids are effective for the treatment for chronic pain in adults.” A University of South Carolina School of Medicine study found cannabidiol to be among the most effective cannabinoids for inflammation.

Not to be confused with an enlarged prostate, prostatitis is a condition commonly caused by a type of bacteria that enters the prostate from the urinary tract; it can also be caused by a sexually transmitted disease like HIV or chlamydia. The condition may be chronic or acute, and it affects people of all ages.

As with enlarged prostate, cannabidiol may be able to relieve some of the pain, discomfort, and inflammation associated with this condition. What’s more intriguing, cannabidiol may have antibacterial properties that can address the problem at its source. Researchers at the Institute for Molecular Bioscience at the University of Queensland tested the antibacterial properties of CBD and found that it “had a very similar potency to that of common antibiotics.” This is an intriguing development, as antibiotics are the most common treatment solution for prostatitis.

In addition, CBD may help with the vomiting and nausea associated with chemotherapy. Research shows a link between the body’s endocannabinoid system (the internal receptors that respond to cannabinoids) and the areas of the brain responsible for nausea and vomiting. For those struggling with nausea as part of a cancer treatment, CBD may help to provide some relief.

Should You Take Cannabis or CBD for Prostate Issues?

Granted much of the research has focused on the whole cannabis plant and the full spectrum of cannabinoids, raising the question as to whether CBD on its own has as much value. While cannabidiol should provide at least some of the desired benefit, here are the factors to consider:

If you’re considering CBD for prostate issues, first speak with your licensed cannabis doctor. Then consider if cannabidiol or other cannabinoids might be a viable part of your treatment. CBD has only minor side effects and is well-tolerated in most people, so it’s worth trying out even if the benefits prove to be minor.