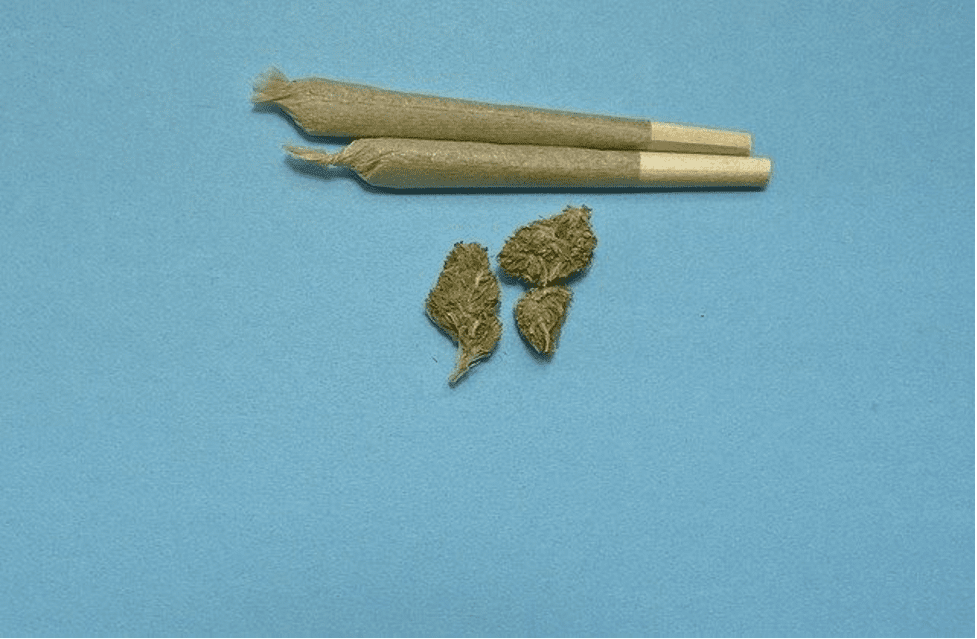 Utah legislators passed the Utah Medical Cannabis Act in December 2018, and while the measure offers numerous benefits for patients in the state, it also comes with a long list of laws and stipulations.

Becoming a patient is the easy part: You just need a qualifying medical condition and a valid Utah ID. Get a certification from a licensed physician and apply with the Utah Department of Health. Once you have your Utah medical marijuana card, you can access any licensed dispensary in the state.

But before you start purchasing medication, you have to familiarize yourself with an ever-growing list of rules: What kinds of cannabis can you buy? Can you be fired from your job if you use marijuana at home? What if you own a gun?

Utah Employees Can Be Disciplined for Using Medical Marijuana

The Utah Medical Cannabis Act is unique among medical marijuana programs in that it provides specific anti-discrimination protections for certain types of employees. Unfortunately, these protections only apply to state and political subdivision employees—and not to private-sector employees.

This distinction was made clear in Senate Bill 121, signed by Gov. Gary Herbert on February 28, 2020. According to the bill, private employers are not required to accommodate the use of medical cannabis and reserve the freedom to impose policies restricting their employees’ medical cannabis use.

The Utah Department of Health further notes that “private employees are subject to their employers’ policies, which may include zero-tolerance for cannabis and/or drug testing.” This means that if your employer prohibits marijuana use and requires drug-testing, you may need to give up your medical marijuana or start looking for a new job. THC metabolites can remain in your bloodstream for weeks after use, so you may fail a drug test even if you’re not a habitual user.

There is good news, though, if you work in the public sector. SB 121 stipulates that “[a] state or political subdivision employee who has a valid medical cannabis card is not subject to adverse action … for failing a drug test due to marijuana or tetrahydrocannabinol without evidence that the employee was impaired or otherwise adversely affected in the employee’s job performance due to the use of medical cannabis.”

This protection does not apply to public workers’ whose jobs require federal cooperation (such as federal security clearance or federal funding) nor does it afford workers the right to perform their duties while under the influence.

The laws regarding marijuana and gun ownership are a bit more complicated in Utah than in other states. At the federal level, marijuana users are strictly prohibited from owning guns. Per ATF guidelines, gun dealers aren’t even allowed to sell you a gun if you have a medical marijuana card.

Most states respect the federal mandate on this matter, but Utah’s cannabis law specifically provides some protection to gun owners. House Bill 3001 prohibits the use of any state or local resources (including police time and resources) to enforce any “law that restricts an individual’s right to acquire, own, or possess a firearm based solely on the individual’s possession or use of cannabis in accordance with state medical cannabis laws.”

In other words, while you may not be able to purchase a gun from a dealer, state officials will not come after you if you already own a gun or if you take part in a private-party gun purchase (which Utah allows).

Still, it’s important to note that the federal government takes marijuana use and gun ownership very seriously. In fact, violators can be subject to a federal penalty of 5 years in jail and a $10,000 fine. So, if you decide to use marijuana as a gun owner, it’s best to consider your options carefully and speak with a knowledgeable legal representative.

Utah Medical Marijuana Patients Are Not Permitted to Smoke Cannabis

Utah is one of the only medical-marijuana states that prohibit the smoking of dry-leaf cannabis. Edibles, such as cookies and candies, are also prohibited. Only the following preparations are allowed:

Unprocessed cannabis flower is intended not for smoking but for inhalation via a device that warms and vaporizes the herb without the use of a flame.

If a patient doesn’t achieve relief with the above preparations, their physician may recommend a more potent wax or resin dosage.

Utah imposes strict purchase and possession limits. Patients may possess up to 113 grams of unprocessed cannabis or 20 grams of total composite THC; this is considered a 30-day supply.

Not all patients can purchase a full 30-day supply at one time; it depends on how close the patient lives to the nearest dispensary.

If a patient’s primary residence is less than 100 miles from the nearest dispensary, they can purchase a maximum of 56 grams of unprocessed cannabis or 10 grams of total composite THC (whichever is less) within any 12-day period.

If a patient’s primary residence is more than 100 miles from the nearest dispensary, they can purchase the full 30-day supply at one time.

Patients must purchase their cannabis from a state-licensed dispensary. Home cultivation is strictly prohibited. Home cultivators can be charged with a misdemeanor or felony (depending on the amount of marijuana) for possession.

Driving under the influence of marijuana is considered a DUI offense in Utah. A first-time DUI conviction carries a minimum $1,420 fine and a mandatory 2 days in jail in addition to 12-months’ probation and other penalties.

A person can be found guilty of DUI for two reasons:

A medical marijuana patient can contest the second point in court (as THC metabolites can remain in the blood for weeks after use), but unsafe vehicle operation is much harder to challenge. Having a medical marijuana card is not a legal defense against impairment.

Out-of-state visitors may possess medical cannabis in Utah under two conditions: They must have a valid medical marijuana card in their home state, and their medical condition must be one of Utah’s qualifying conditions.

For example, if you have a medical marijuana card for migraines in Missouri, you won’t be able to possess cannabis in Utah because Utah doesn’t recognize migraines as a qualifying condition. In addition, new Utah residents who have moved into the state within the past 45 days may possess cannabis without penalty—so long as they keep their out-of-state medical card.

Despite these allowances, Utah is not a reciprocal medical marijuana state. So, although your out-of-state card might protect you from criminal charges if you’re caught in possession, you still cannot purchase cannabis from a state marijuana pharmacy. Dispensaries are only available to Utah cardholders.

The laws can be a bit confusing, but as long as you do your due diligence, you shouldn’t run afoul of the Utah authorities. Before possessing medical marijuana, make sure to familiarize yourself with the Utah Medical Cannabis Act in its entirety.