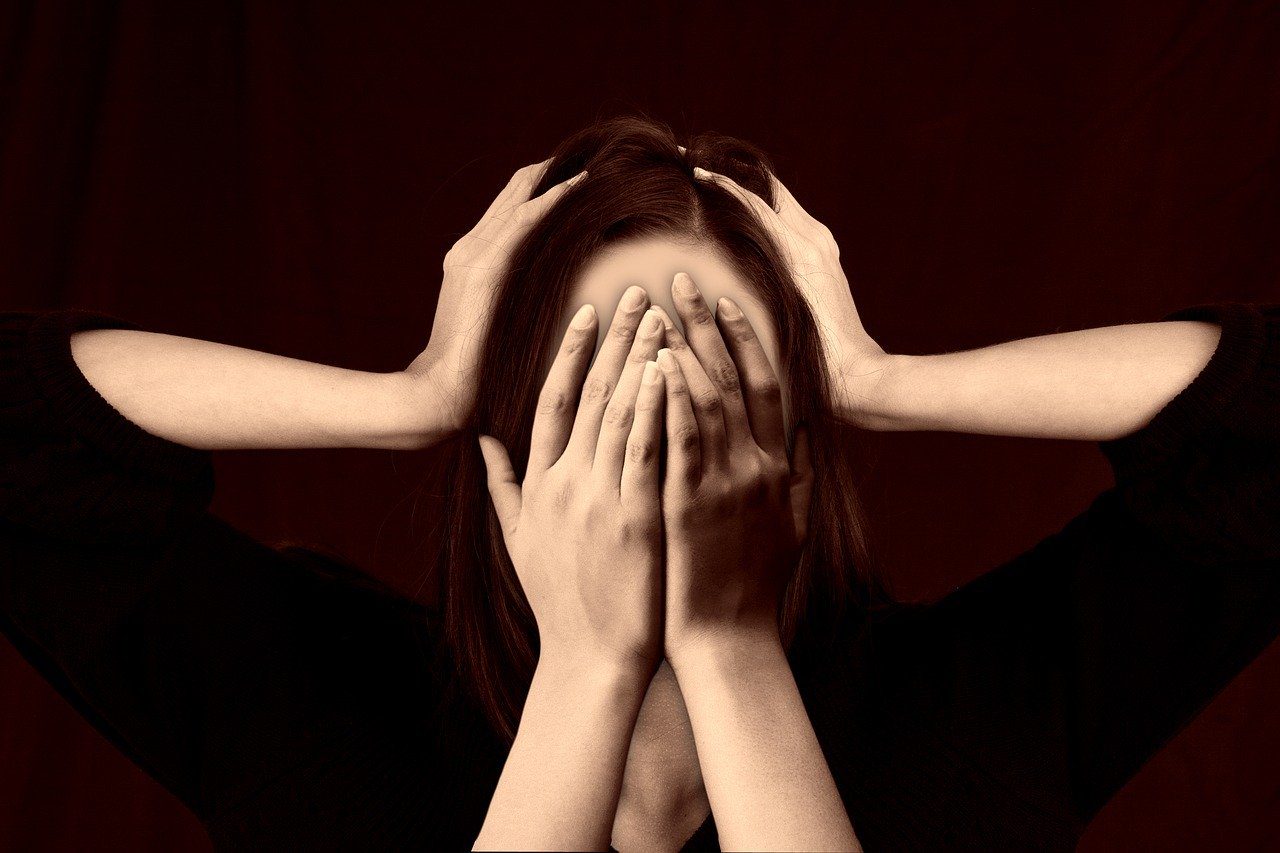 Can You Get a Medical Marijuana Card for Migraines in Missouri?

Migraines are among the most severe and difficult-to-treat headaches, affecting 36 million Americans, but a growing body of research indicates that medical marijuana may provide relief. If you live in Missouri and suffer from persistent migraines, there may be some good news. The state’s Department of Health & Senior Services has listed migraines among its qualifying conditions for a Missouri medical marijuana card, but there are some restrictions.

Do Your Migraines Qualify You for Medical Marijuana in Missouri?

Missouri is one of only four states that specifically identify migraines as a qualifying condition. California, Connecticut, and New Jersey are the other states that make allowances for migraines and headaches, but Missouri is more specific than any other state about the types of migraines that qualify. Specifically, the state allows medical marijuana for “intractable migraines unresponsive to other treatments.”

So before you apply for your marijuana card, there are two important details to consider here. The migraines must be:

2) unresponsive to other treatments

So what does this all mean?

A migraine is a severe, painful headache that recurs on a regular or semi-regular basis. A normal migraine can last between four and 72 hours. If it lasts longer than 72 hours, it becomes an intractable migraine. These types of migraines affect less than 1% of sufferers and are usually resistant to standard drugs and treatments.

Like all migraines, intractable migraines are believed to result from abnormal brain activity. Genetics also appear to play a role, as certain individuals are predisposed to the triggers that cause and exacerbate migraines.

Unresponsive to Other Treatments

In order to qualify for a medical marijuana card for migraines in Missouri, you’ll need to demonstrate that your condition has been unresponsive to conventional treatments. Migraines are commonly treated by over-the-counter remedies like aspirin, ibuprofen, and naproxen sodium as well as prescription medications like almotriptan, naratriptan, and rizatriptan.

Intractable migraine sufferers may also rely on specially administered drug combinations as well as intravenous treatments such as saline IVs. When such methods prove ineffective, medical marijuana may be pursued.

Does Cannabis Work for Intractable Migraines?

Multiple studies show promise in this area. For example, participants in a Washington State University study saw a 47.3% reduction in headache severity and a 49.6% reduction in migraine severity. The study, published in the Journal of Pain, is one of the most comprehensive of its kind. It’s one of the only cannabis-headache studies to look at patients in real time (rather than surveying them to recall past cannabis use), and it involved more than 1,300 patients providing more than 12,000 updates.

Other studies have shown that migraines may be associated with a decrease in expression of the cnr1 gene, which encodes the CB1 cannabinoid receptors inside the body. Since cnr1 appears to be associated with migraine activation, there may be benefits to ingesting cannabis, which contains compounds that bind to and activate CB1.

How to Get a Medical Marijuana Card for Migraines in Missouri

If you suffer from intractable migraines and would like to pursue medical marijuana as a treatment option, you’ll first need to speak with a state-licensed physician. Be sure to provide any past treatment or prescription information to ensure that you meet the qualifications for certification.

Once the physician issues your official recommendation, you can register with the Department of Health & Senior Services and receive your card. You will then have access to any Missouri dispensary.

Green Health Docs has clinics located throughout the state, and we also offer telemedicine evaluations. Just call or schedule your appointment online, and one of our licensed physicians will meet with you via video teleconference to assess your condition and provide you with your written recommendation. Apply for your Missouri medical marijuana card online, or give us a call at 1-877-242-0362.