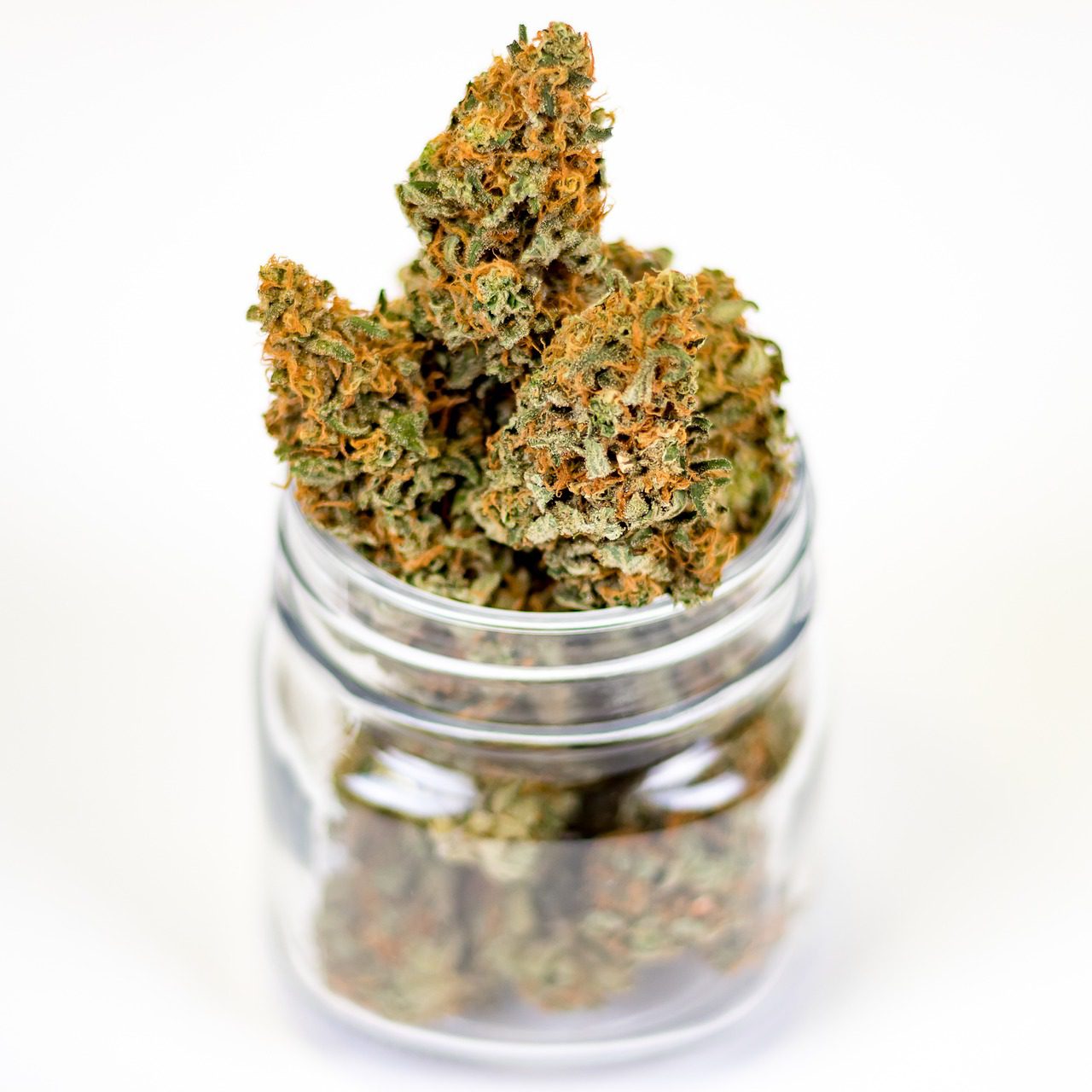 One of the most common questions patients ask their medical marijuana doctors is “can I mix weed with antibiotics?” Antibiotics are the go-to remedy for all types of bacterial infection, but they aren’t without their downsides. For instance, overuse can lead to the development of stronger, more resistant bacteria. Also, antibiotics can interact negatively with certain other drugs and medications. As a result, medical cannabis users are left wondering about the interaction between marijuana and antibiotics.

If you still have questions after reading this post, Green Health Docs can help. We offer medical marijuana card certification in numerous states, and our licensed physicians can answer all your questions and help you to get approved. Green Health Docs has clinics located in multiple states across the country, and GHD even offers telemedicine evaluations. Contact Green Health Docs today. We are here 7 days a week to help.

Is It Safe to Mix Cannabis and Antibiotics?

Cannabis does not appear to have significant interactions with most antibiotics. While there are no comprehensive clinical studies analyzing the health effects of mixing marijuana with antibiotics, there are also no major reports of people suffering adverse effects.

Though cannabis has been known to react negatively with many drugs—including ibuprofen, morphine, and SSRIs—antibiotics are not recognized as being contraindicated. Nevertheless, it’s important to speak with your doctor if you’re prescribed antibiotics while using marijuana for medicinal or recreational purposes.

Though the risk is minimal, there’s always the possibility of adverse reactions when you mix medications. That’s because drugs act upon systems, organs, and functions within the body. If one medication activates a particular system, it can influence how the second medication is metabolized.

For example, marijuana is known to inhibit cytochrome p450 enzymes produced in the liver. These enzymes are responsible for the biosynthesis of certain macrolide antibiotics like troleandomycin, erythromycin, and miocamycin. So if marijuana use is inhibiting these enzymes, you’re more vulnerable to any side effects caused by the antibiotic. That means that an erythromycin user may be more susceptible to the known side effects like vomiting, nausea, and diarrhea.

If you notice any side effects resulting from antibiotic use, consider reducing your marijuana usage by half until you’ve completed your antibiotic therapy. In cases of extreme side effects, it may be preferable to stop using cannabis entirely until the bacteria has been eliminated.

When Not to Use Antibiotics With Marijuana

If your doctor advises against using cannabis with antibiotics, always follow their instructions. There are instances in which marijuana may actually exacerbate the problem and compromise your general health. Most notably, you want to avoid smoking or vaping marijuana if you’re taking antibiotics to treat a lung or respiratory infection. The smoke or chemicals can irritate the organs that antibiotics are trying to treat.

In cases where smoking and vaping are contraindicated, there are other ways to consume medical cannabis without irritating your respiratory system. Edibles are one example; tinctures are another. Just be mindful of the dosage, as these delivery systems can be more potent than smoking or vaping.

It’s not entirely clear why cannabis is effective against certain strains of bacteria, but it likely has to do with the body’s CB1 and CB2 receptors. These are the natural cannabinoid receptors that exist in the brain and throughout the body. The use of cannabis activates these receptors and impacts several internal systems, including the immune system.

While there’s still not enough evidence to conclude that cannabis can replace antibiotics altogether, the research does suggest that marijuana may complement—rather than disrupt—the use of conventional antibiotics.

If you use cannabis to treat a medical condition but you’re concerned about using it with antibiotics, cannabidiol (CBD) may be an alternative worth considering. CBD is one of the major cannabinoids found in marijuana, but it’s non-psychoactive and it doesn’t change your body chemistry like the whole plant does. Rather, it just activates the CB1 and CB2 receptors so that your body is better able to regulate itself naturally.

If you’re using marijuana for conditions like anxiety, pain management, or nausea, CBD may be able to provide you with comparable benefits. Though it doesn’t have the same drug interactions as marijuana, you still want to manage your dosage. High doses of 125 mg or higher may interfere with liver metabolism, leaving you susceptible to the types of heightened side effects discussed earlier. For most people, 5 to 20 mg per day is plenty.

The Final Verdict on Cannabis and Antibiotics

If you’re a regular cannabis user who has been prescribed antibiotics, you shouldn’t notice any major adverse reactions when using the two drugs concurrently. Just be aware that marijuana can amplify the side effects caused by certain antibiotics, so scale back your cannabis use if you notice any uncomfortable symptoms.

The most important takeaway, though, is to talk to licensed medical marijuana doctors and heed their advice on all matters pertaining to your health. Everyone’s system is different, and what works for the patient down the street might not be the best solution for you.