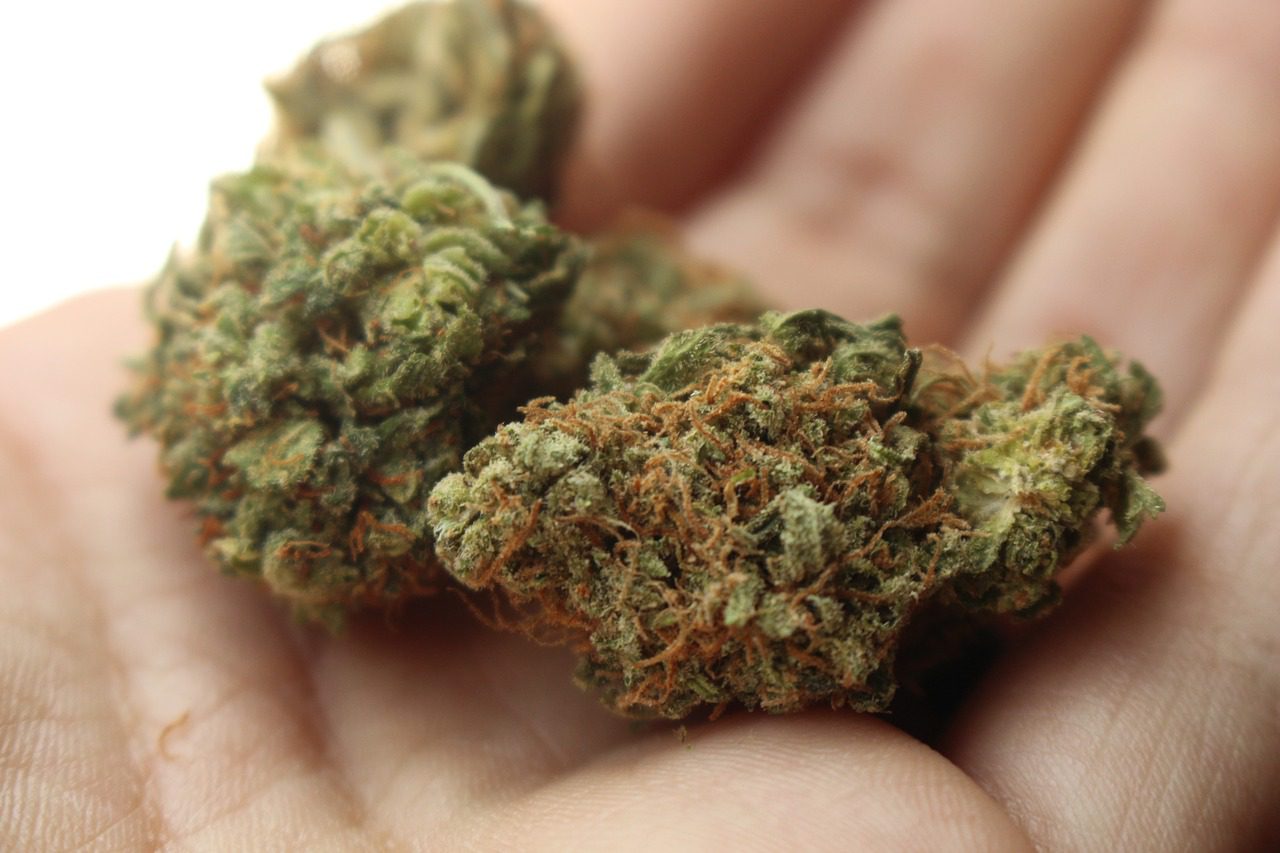 What Happens When You Mix Zoloft and Weed?

Zoloft is one of the leading prescription medications used to treat depression. But as more states legalize medicinal and recreational cannabis, marijuana is becoming a popular depression treatment in its own right. What happens, though, when you combine Zoloft and weed?

if you still have questions after reading this post, Green Health Docs can help. GHD offers medical marijuana card certification in numerous states, and their licensed physicians can answer all your questions and help you to get approved. Green Health Docs has clinics located in multiple states across the country, and GHD even offers telemedicine evaluations. Contact Green Health Docs today to get started.

How Zoloft Works for Depression

Zoloft (known generically as sertraline hydrochloride or just sertraline) is a selective serotonin reuptake inhibitor (SSRI). It works by balancing serotonin levels in the brain. Serotonin is a neurotransmitter that’s sometimes referred to as “the happy chemical” or “the feel-good chemical” because it’s associated with feelings of well-being. By increasing serotonin production, Zoloft and similar drugs work to counteract depression.

These side effects vary from person to person, but they may be exacerbated in some cases by cannabis use.

Drugs.com identifies Zoloft as a drug that interacts with marijuana. The interaction is “moderately clinically significant,” meaning that the combination of drugs should be avoided under normal circumstances.

Combining the drugs may promote or worsen the sertraline side effects listed above. This can happen because cannabis inhibits certain enzymes in the liver that metabolize SSRIs. As a result, you’re left with a higher concentration of the drug in your blood and more potential for adverse reactions. It’s the same reason why your doctor tells you not to eat grapefruit while taking antidepressants.

There’s another reason why this combination of drugs may increase the likelihood of side effects. SSRIs and weed both increase serotonin production, and that can lead to a condition known as serotonin syndrome. This condition most commonly occurs when multiple serotonin drugs are combined, and it’s characterized by many of the symptoms listed above, including drowsiness, diarrhea, and panic attacks.

Who Is Most at Risk?

Certain populations are especially vulnerable to the effects of Zoloft combined with marijuana. Elderly patients may experience impaired thinking, judgment, and motor coordination.

People who drive or operate heavy machinery for a living should avoid mixing these drugs as well, as the combination can affect mental alertness. At the very least, see how the drugs affect you before proceeding with your work.

People with bipolar disorder and similar mental illnesses should avoid combining cannabis use with prescription SSRIs, as cannabis may contribute to worsened manic episodes.

Can Cannabis Treat Depression by Itself?

If cannabis and SSRIs make for an unstable combination, it’s worth examining whether cannabis alone can treat depression. The answer is complicated.

Reseachers at McGill University analyzed the effects of marijuana on rats’ serotonin levels. At low doses, serotonin increased. At high doses, serotonin levels dropped significantly. Based on this research, it appears that marijuana’s mood-boosting properties are best at the microdosing level. For many chronic depression sufferers, this may be insufficient to sustain long-term well-being.

Other research has shown that cannabidiol (CBD) may have greater potential as an antidepressant than whole-plant cannabis. CBD is just one of over 100 cannabinoids in marijuana, but when isolated and used independently, it may help to trigger the neuroreceptors responsible for improved well-being. Because symptoms like panic and paranoia are more closely associated with THC (a separate cannabinoid), CBD may be able to trigger the positive antidepressant effects without the unwanted side effects. CBD research, though, is still in its early stages, and we don’t know the long-term impact just yet.

Before quitting an SSRI like sertraline, it’s very important that you discuss it with your doctor. Quitting cold turkey can lead to withdrawal symptoms including heightened depression and even suicidal thoughts, and changing or abandoning treatment might not be the best course of action for every user.

The Real Reason for Caution With Zoloft and Weed

Despite the potential dangers, there are few reports of major adverse interactions stemming from marijuana and Zoloft use. Most users can manage both drugs in moderation without experiencing painful side effects, and in fact the reason why SSRIs are favored by physicians is because they tend to get along well with other drugs.

The biggest concern isn’t the possibility of side effects. The most significant reason to avoid mixing marijuana and SSRIs is that it puts your treatment at a disadvantage. When you have multiple mood-altering drugs in your body, your doctor can’t tell how well—or if—the antidepressant is working. That makes it all the more difficult to prescribe you the accurate dosage and promote your long-term mental health.

For that reason alone, it’s best to avoid using Zoloft and marijuana simultaneously.