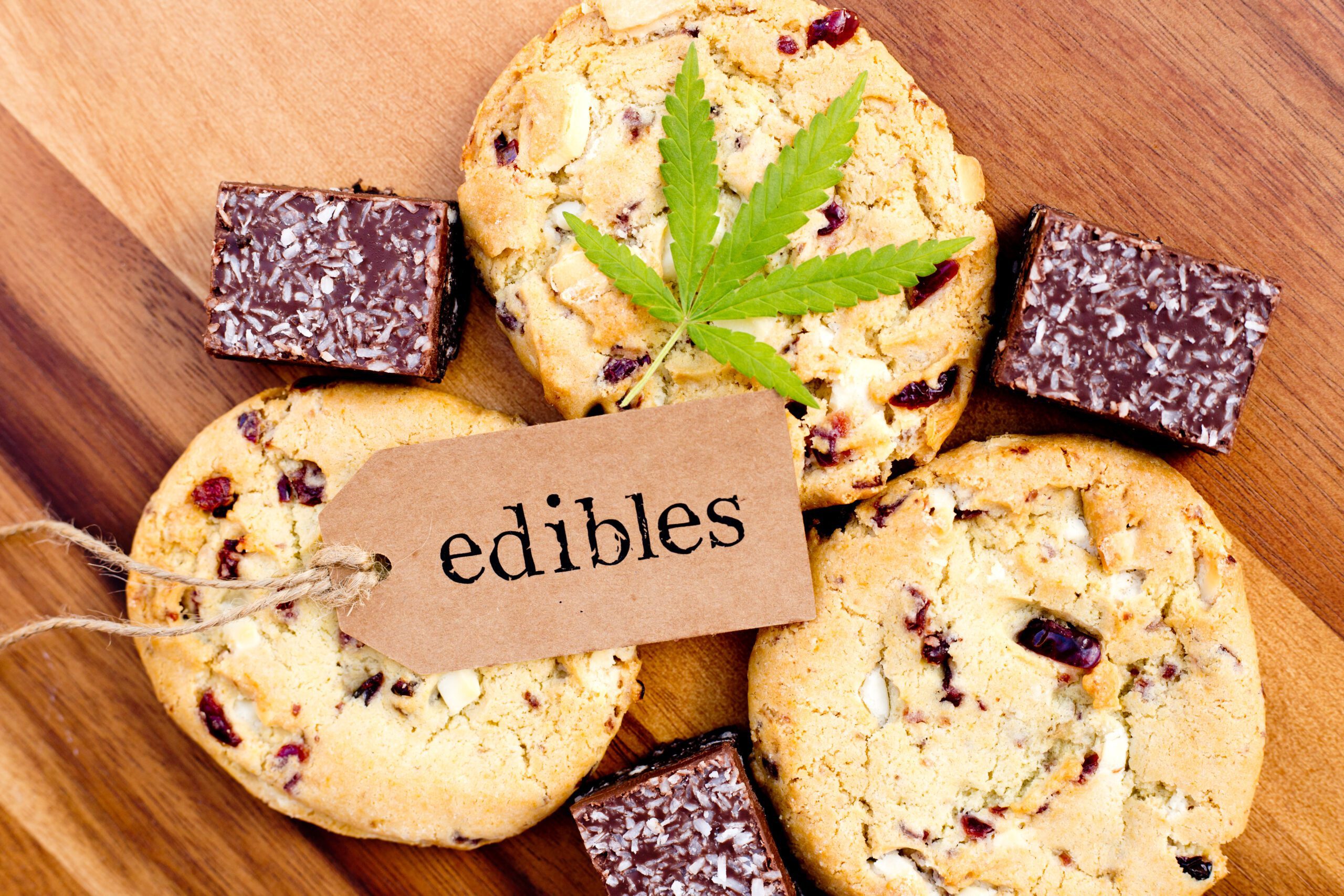 North Dakota has been trying to figure out all the logistics of their fairly new medical marijuana law since its inception. For those unaware, the law went into effect during the summer of 2018. Advocates and patients have been pushing for the state to add medical marijuana edibles to their list of approved forms of cannabis since that time. Alas, the measure has fallen short of the necessary votes in order to be approved. This leaves both advocates and patients angry, wondering what will happen next.

However, edibles were not originally noted in the medical marijuana bill that North Dakota residents voted on (and passed) in 2016. Since that time, advocates and lawmakers have been working hard to amend the law to allow edibles. Unfortunately, amending a law requires a two-thirds vote in both the House and Senate. This can be a difficult hurdle in today’s tough political climate.

The bill to add edibles to North Dakota’s existing medical marijuana law progressed along quite nicely, though. The measure passed in North Dakota’s House during the winter of 2019. With a solid majority vote of 72-21, the idea of edibles seemed like a lock for the Roughrider state. Enter the Senate.

Though several patients and advocates lobbied on behalf of edibles, it was ultimately not enough to convince North Dakota senators. The bill required 31 votes in order to pass, but fell shy of that magic number. The bill failed to pass, 28 to 17. This means that the bill will need to be rewritten if it intends to pass. This also means that lobbyists will need to start their efforts all over again.

What Forms of Medical Marijuana Are Available in North Dakota?

At current, North Dakota medical marijuana patients can consume or use cannabis in six forms. These forms include dried leaves and flowers, concentrates, tinctures, capsules, topicals and transdermal patches. Some patients may enjoy the classic methods of using cannabis, like smoking or vaping. Other patients, however, have learned that dried flower (or bud) isn’t always the best method to treat their ailment. If you’re a lung cancer patient, for example, smoking cannabis may harm your health rather than help it.

Some cancers, like skin cancer, are best treated with topicals or patches because some ailments require direct contact with the active compounds found in cannabis. Other ailments and cancers, and also patients with stomach problems, may benefit from concentrates or tinctures. These are absorbed into the skin quickly, and they target specific areas of the body, including the stomach. Patients with Crohn’s Disease, ulcerative colitis and IBD or IBS may benefit from these forms of cannabis delivery.

What Are the Dangers of Marijuana Edibles?

Though there are no known cases of fatal overdoses related to cannabis, overdoses can happen. Typically, they happen because a patient has taken more than the preferred amount of cannabis. Too much THC, one of the active compounds found in cannabis, can result in an unpleasant experience.

Most people experiencing a cannabis overdose typically suffer from mild to severe paranoia, anxiety, chest pains and dry mouth or eyes. Their vision or coordination may be impaired, and the ability to complete complex tasks (like drive or cook) can become dangerous. These side effects do not last very long, however, typically subsiding in a few hours or less.

Overdoses are not very common with vaping or smoking dry flower. The problems arise when a patient takes too much of an oil, wax, tincture or edible. For example, if a patient responds to 25mg of THC and they eat a cookie that’s measured at 100mg, that patient may be in for a rough night. Like any medicine, overdosing on cannabis can lead to unwanted side effects.

Edibles are simply another tool in marijuana’s toolkit. Edibles are foods infused with medical marijuana. The dosing is set. In other words, if you eat one cookie it will have a specified amount of cannabis in it, like 25mg per cookie. By setting the dosage, cannabis users are able to portion out and control their usage of cannabis.

Elderly patients, for example, are less likely to smoke or vape cannabis. Rather, tinctures and edibles are their preferred method of cannabis delivery. Alzheimer’s patients would benefit greatly from edibles as it can be difficult to explain to them how to use dry flower. Or administering a tincture or pill may be impossible. But gummy candy infused with cannabis will be far more appealing to a patient battling dementia or Alzheimer’s.

And this is just part of the problem. Steven Peterson, head lobbyist for The Committee for Compassionate Care, spoke with the Associated Press about the decision to vote down edibles. “Many people with some autoimmune diseases have bad skin reactions to the patches and types of topical medications made with cannabis,” Peterson stated. “On top of that, the edibles are released over a longer period of time than any other available dosing methods.”

Edibles are an easy way for a new cannabis patient to dip their toes into medical marijuana. Controlling dosage and portion can be easier than dry flower, and often less expensive than tinctures or patches. They are easier to use for many patients, and a preferred method for the elderly.

Ignoring the positive benefits of edibles is both patently foolish and irresponsible. With some luck, lawmakers and activists will work together to fix this issue. In the meantime, advocates and patients can contact their local lawmakers and let them know how you feel.