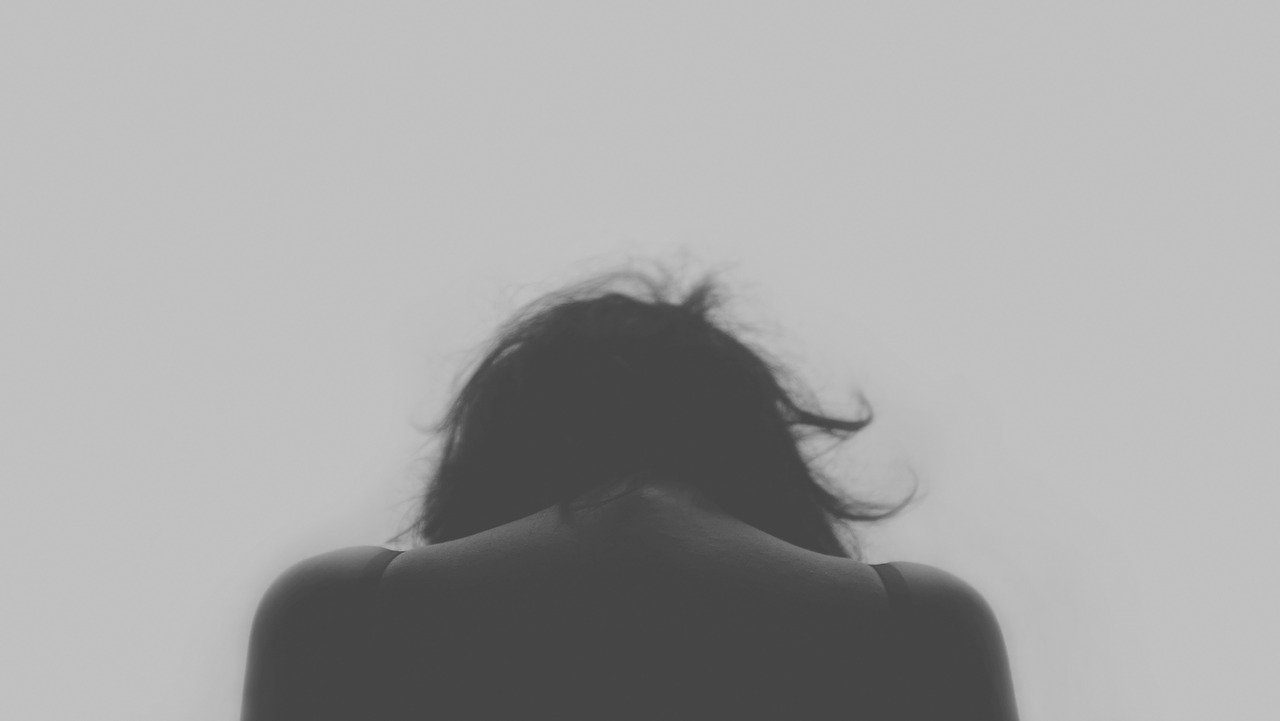 Can You Get a Medical Marijuana Card for Depression in Missouri?

Over 16 million U.S. adults have at least one major depressive episode in any given year. That’s nearly 7 percent of the population. Millions more suffer from mild to moderate depression, and the COVID-19 pandemic is only making matters worse as people feel increasingly helpless and isolated.

Is Depression a Qualifying Condition for Medical Marijuana in Missouri?

The Missouri Department of Health & Senior Services does not explicitly recognize depression as a qualifying condition for marijuana. However, Article XIV of the Missouri Constitution does provide language that suggests eligibility for certain depression sufferers.

According to the law, medical marijuana may be prescribed for “debilitating psychiatric disorders, including, but not limited to, post-traumatic stress disorder, if diagnosed by a state-licensed psychiatrist.”

The American Psychiatric Association recognizes major depressive disorder as a psychiatric disorder. So although depression isn’t named in the Missouri law, it may still apply if you can provide a psychiatrist’s diagnosis.

The Missouri law also makes an allowance for “a chronic medical condition that is normally treated with prescription medications that could lead to physical or psychological dependence.”

Because SSRIs and other antidepressants can have significant side effects in some (especially older) individuals, a physician may conclude that medical marijuana provides a safer alternative to an existing prescription. The physician may then recommend medical marijuana even if the condition isn’t as severe as a major depressive disorder.

Is Medical Marijuana Effective for Depression?

The research into marijuana for depression is still in its early stages, but it shows promise. Researchers at the University at Buffalo looked at the relationship between cannabis use and depression and concluded that marijuana may help to reduce depressive symptoms in certain individuals.

The researchers examined subjects whose depression was linked to chronic stress. They found a correlation between excess stress and endocannabinoid deficiency, which may contribute to depressive symptoms. Endocannabinoids are natural chemical compounds in the body and brain that impact cognition and emotions.

The researchers found that medical marijuana use was associated with improved endocannabinoid function and reduced depressive symptoms. Other studies have also found marijuana to be effective for depression, anxiety, and general pain management.

How to Obtain a Medical Marijuana Card for Depression in Missouri

The first step is to speak with a licensed psychiatrist. They can assess your depressive disorder and provide an official diagnosis. If the psychiatrist is licensed in the state of Missouri, they can also provide you with your written certification. However, you don’t have to obtain your certification from the same doctor who diagnosed you.

Many Missouri doctors are hesitant to write marijuana certifications, so it may be in your best interest to speak with a physician who specializes in cannabis-based medicine recommendations. When you have your diagnosis, you can apply for your Missouri medical marijuana card online. One of our physicians can meet with you via virtual teleconference and assess your condition.

If you qualify, you’ll receive your certification right away. You can then apply for your card with the Missouri Department of Health & Senior Services. The process is easy, and there’s no risk involved. If our physicians can’t qualify you for medical marijuana, you’ll receive 100 percent of your money back. Contact us today to get started.