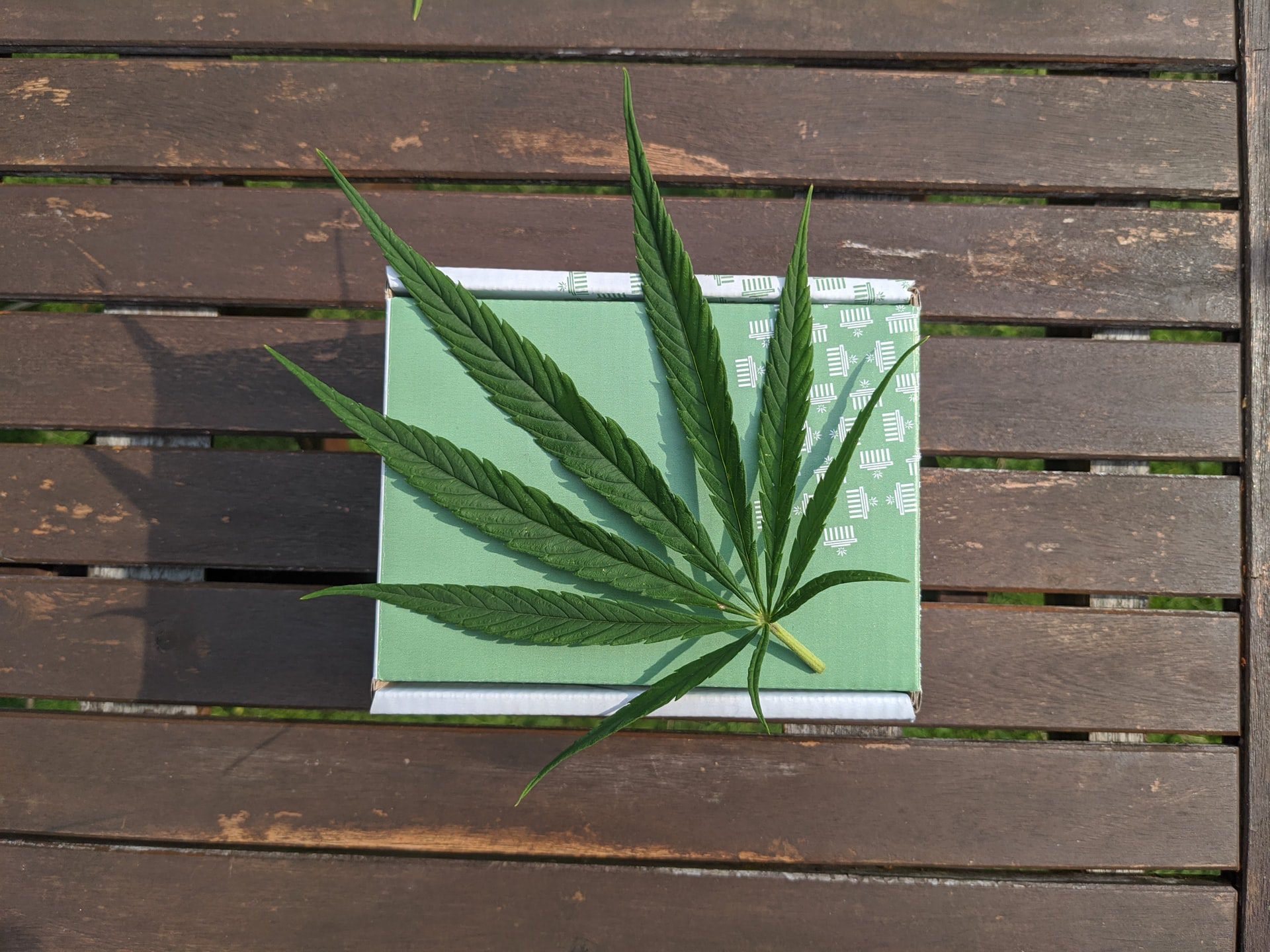 Can You Get a Medical Marijuana Card for ADHD in Missouri?

Nearly 9% of children and a growing number of adults in Missouri live with attention deficit hyperactivity disorder (ADHD), and some are turning to a novel treatment option: medical marijuana. But does it work? And more importantly, can you get a medical marijuana card for ADHD in Missouri? The answer to both questions is a bit nuanced.

The cause of ADHD isn’t fully known. It appears to be genetically transmitted in many cases, and it may be the result of a chemical imbalance. While it’s commonly seen as a children’s disease, ADHD can affect people of any age, greatly inhibiting their quality of life.

Common behaviors associated with ADHD include inattention (short attention span), hyperactivity, and impulsive behaviors. Medical marijuana appears to address some of these symptoms and may hold potential for chronic sufferers.

Does ADHD Qualify for Medical Marijuana in Missouri?

Attention deficit hyperactivity disorder does not appear on Missouri’s list of qualifying conditions for marijuana. However, many patients may still qualify.

According to Article XIV of the Missouri Constitution, physicians may recommend medical cannabis for any “chronic, debilitating or other medical condition” as determined by a state-licensed physician.

In addition, medical marijuana may be recommended for any “chronic medical condition that is normally treated with a prescription medication that could lead to physical or psychological dependence, when a physician determines that medical use of marijuana could be effective in treating that condition and would serve as a safer alternative to the prescription medication.”

The latter distinction is especially noteworthy, as ADHD is commonly treated with aggressive, habit-forming drugs like Adderall, Ritalin, Focalin, Concerta, and Dexedrine. Adderall and Dexedrine are amphetamines, powerful stimulants with effects similar to meth.

Methylphenidate-based treatments like Ritalin, Focalin, and Concerta have been associated with psychosis, substance abuse, and heart problems. Medical marijuana may provide a much safer alternative with far less severe side effects, which is why a growing number of Missouri physicians are recommending it for ADHD treatment.

How to Get a Medical Marijuana Card for ADHD in Missouri

To get a medical marijuana card in Missouri, you’ll need to obtain a physician’s recommendation. If you already have an ADHD diagnosis, you can bring any supporting medical records to the recommending physician.

Valid medical records include doctor’s notes, diagnosis forms, and valid prescriptions (pill bottles, prescription sheets, etc). Missouri is now allowing patients to get their medical marijuana card online, so you can typically send copies of these records to the physician before your telemedicine evaluation.

If you don’t have an official diagnosis, you’ll need to receive one before you can get certified. Speak with a physician who specializes in mental health conditions and ADD diagnoses in particular.

The physician should conduct a thorough assessment that examines your cognitive ability, memory function, computerized attention measures, and comorbidities. They should use conventional ADHD rating scales to determine where you fall on the spectrum and make treatment decisions accordingly.

In some cases, other mental health concerns like depression, bipolar disorder, and substance use disorder may be mistaken for ADHD. If it’s determined that you have a different or related condition, you may still qualify for medical marijuana in Missouri.

Getting a Medical Marijuana Card for a Child With ADHD

If you’re considering medical marijuana on behalf of your child with ADHD, you’ll need to register as their caretaker. Patients under 18 years old are not permitted to enter dispensaries or purchase marijuana, but they can be approved to use medical marijuana if a physician determines that it would be beneficial.

In addition to registering your child as a patient, you’ll just need to pay an additional $25 for the caregiver registration. As a caregiver, you can have up to three patients in your care. The only requirements are that you must be at least 21 years old and the parent or guardian of the minor patient.

Is Medical Marijuana Effective for ADHD?

The existing research into medical marijuana for ADHD is limited but promising. A 2017 trial examined ADHD patients who received cannabinoid-based treatments. The researchers noted improvements in ADHD symptoms with minimal side effects, but they cautioned that—because of the small sample size—more research is needed.

Because the research is purely anecdotal and impossible to confirm, it should be taken with a grain of salt. Still, it appears that at least some ADHD patients are experiencing significant benefits from medical marijuana use.

There is no magic solution for ADHD. Long-term treatment requires a combination of behavior management, lifestyle modification, education, medication, and clinical intervention. Medical marijuana won’t cure your ADD, but it may play a valuable role in your symptom management.