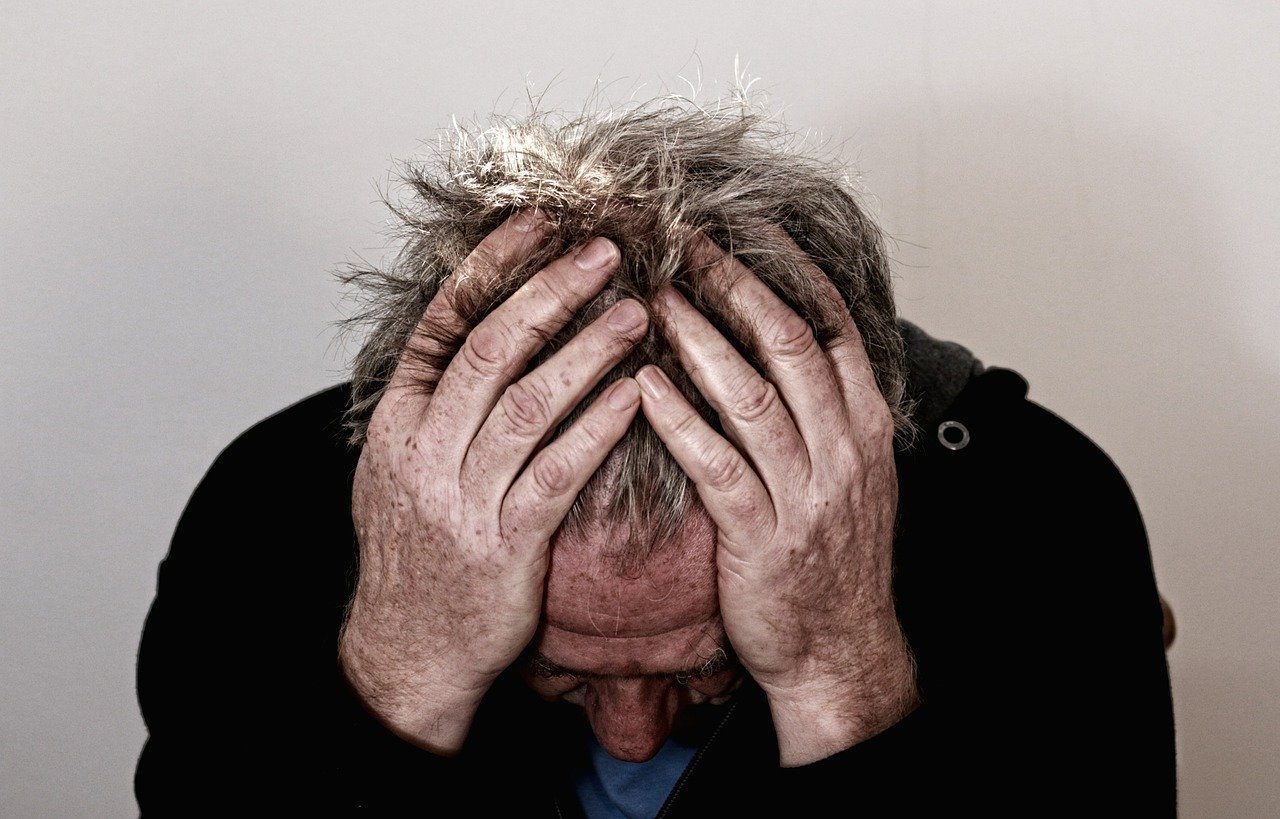 Concussion is the most common form of traumatic brain injury (TBI), affecting as many as 3 million people in the U.S. every year, but a growing body of research suggests that medical marijuana may be a useful remedy for certain concussion symptoms.

The most common of these symptoms is chronic pain and discomfort associated with headaches. Other common symptoms of concussion include:

The problem usually occurs after a sudden blow to the head or a violent shake that rattles the brain. Symptoms usually occur within seven to 10 days and can last for up to three months or longer. When symptoms persist, the problem is referred to as post-concussion syndrome.

The persistent pain and discomfort can inhibit your quality of life and make it difficult to pursue everyday tasks, but medical marijuana may provide some relief and even lessen the duration of the syndrome.

Can You Smoke Cannabis With a Concussion?

Multiple cannabis studies have been conducted on TBI patients, and in each case, the drug was well-tolerated. It appears that cannabis may even protect the cells against the damage that occurs as a result of TBI.

A 2015 study published in the journal Cerebral Cortex examined how the body’s natural cannabinoid receptors (CB1 and CB2) impact the healing process. The researchers determined that CB1 and CB2 antagonists prevent neuroprotection following a traumatic brain injury. However, cannabinoids like THC and especially CBD bind to the CB1 and CB2 receptors and help to reduce damage and inflammation.

In addition to treating inflammation, medical marijuana may help with three of the most common concussion symptoms: chronic pain, insomnia, and irritability.

These were the findings of a 2018 study conducted by the Dent Neurologic Institute (DENT), a New-York-based neurology practice that specializes in treating patients with chronic pain and traumatic brain injuries.

Their study examined 142 patients with concussion symptoms. Patients were given low doses of medical cannabis and rated on a Patient Global Impression of Improvement (PGI-I) scale. More than 80% of patients experienced symptom improvements, the most significant of which were related to:

Other studies have had similar outcomes. For instance, a 2002 study published in the journal Pain Research & Management found that patients respond well to medical marijuana for chronic pain, mood, and sleep. A 2017 review from the University of California San Diego further concluded that cannabis may be effective for headache disorders (though placebo-based trials are needed).

Best Form of Marijuana for Concussion

The long-term benefits of the 1:1 cannabinoid ratio may reinforce the findings of the earlier 2015 study, which indicated that CBD seems especially beneficial for treating the inflammation associated with traumatic brain injury. In addition, tinctures are absorbed slowly into the bloodstream and tend to have longer-lasting effects, so they don’t need to be administered as often.

For sharp, acute pain, it makes sense to rely on a higher THC concentration and a faster delivery system for immediate symptom relief. THC binds especially well to the cannabinoid receptors CB1 and CB2, both of which are abundant in pain circuits in the brain and central nervous system. In addition, because vape products are absorbed through the lungs, they take effect almost immediately.

Optimal Cannabis Dosage for a Concussion

Everyone’s tolerance is different, but microdosing is often sufficient to achieve the desired outcome. The DENT study relied on low doses of the active ingredients, as psychotropic reactions were not listed among the patients’ side effects. Numerous studies have suggested that THC has biphasic tendencies, meaning that while benefits are achieved at low doses, the opposite may occur at high doses.

With that in mind, it’s important to start with doses as low as 2-5mg of THC and CBD per day. If the desired effect isn’t achieved, you can increase the dosage gradually as needed. It may also be beneficial to break it up among multiple daily doses. Patients in the DENT study received three daily treatments.

Is Concussion a Qualifying Condition for Medical Marijuana?

You may still qualify for medical marijuana if chronic pain is a symptom of your post-concussion disorder, even if your state does not list concussions specifically as a qualifying condition. Many states make allowances for chronic or malignant pain.

Should You Use Medical Marijuana for a Concussion?

If your head injury is severe enough to cause confusion, disorientation, or amnesia, see your doctor immediately. Also, visit your doctor if symptoms persist for more than a week.

If you’ve been examined and you know you’re dealing with the inevitable effects of post-concussion syndrome, cannabis may be able to help with the symptoms. The drug is well-tolerated, especially at low doses, and the growing body of research shows tremendous promise.

Green Health Docs can help you to get a medical marijuana card in Missouri and several other U.S. states. Contact us today if you have questions about your eligibility or if you need help getting certified. Don’t let the after-effects of a concussion hinder your quality of life.