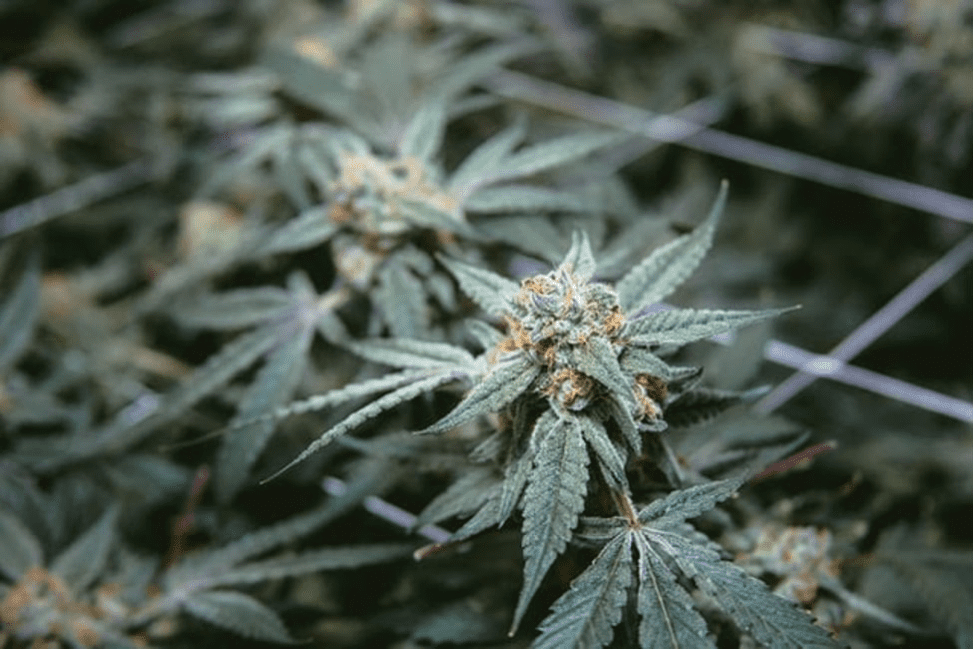 Maryland Pushes for Legal Marijuana – What This Means for Medical Patients

What would cannabis legalization in Maryland mean for medical marijuana patients? This question is on many people’s minds in light of some recent reports.

Maryland lawmakers are considering marijuana legalization as part of the 2021 legislative session. State Delegate Jazz Lewis (D) has been working on a formal draft of what could become the state’s marijuana legalization bill, which includes a regulated recreational marketplace, expungement of past marijuana convictions, and the enactment of a social equity program that would reinvest in communities negatively impacted by the War on Drugs.

But there’s still the question of what it could mean for the state’s 100,000 registered medical marijuana patients.

What Would Recreational Marijuana Mean for Maryland Medical Cannabis Patients?

The bill is still being drafted, but there are a few things we know based on the existing text:

Based on this information, it’s still very much in a person’s best interest to obtain a Maryland medical marijuana card if they have a qualifying medical condition. If the recreational bill becomes law, medical marijuana will still be more affordable, easier to acquire, and available in greater quantities.

Nevertheless, if you’ve been trying to get a medical marijuana card for your condition but have been rejected by physicians or the Maryland Medical Cannabis Commission, legalization might be a breath of fresh air. Only time will tell if the bill becomes law.