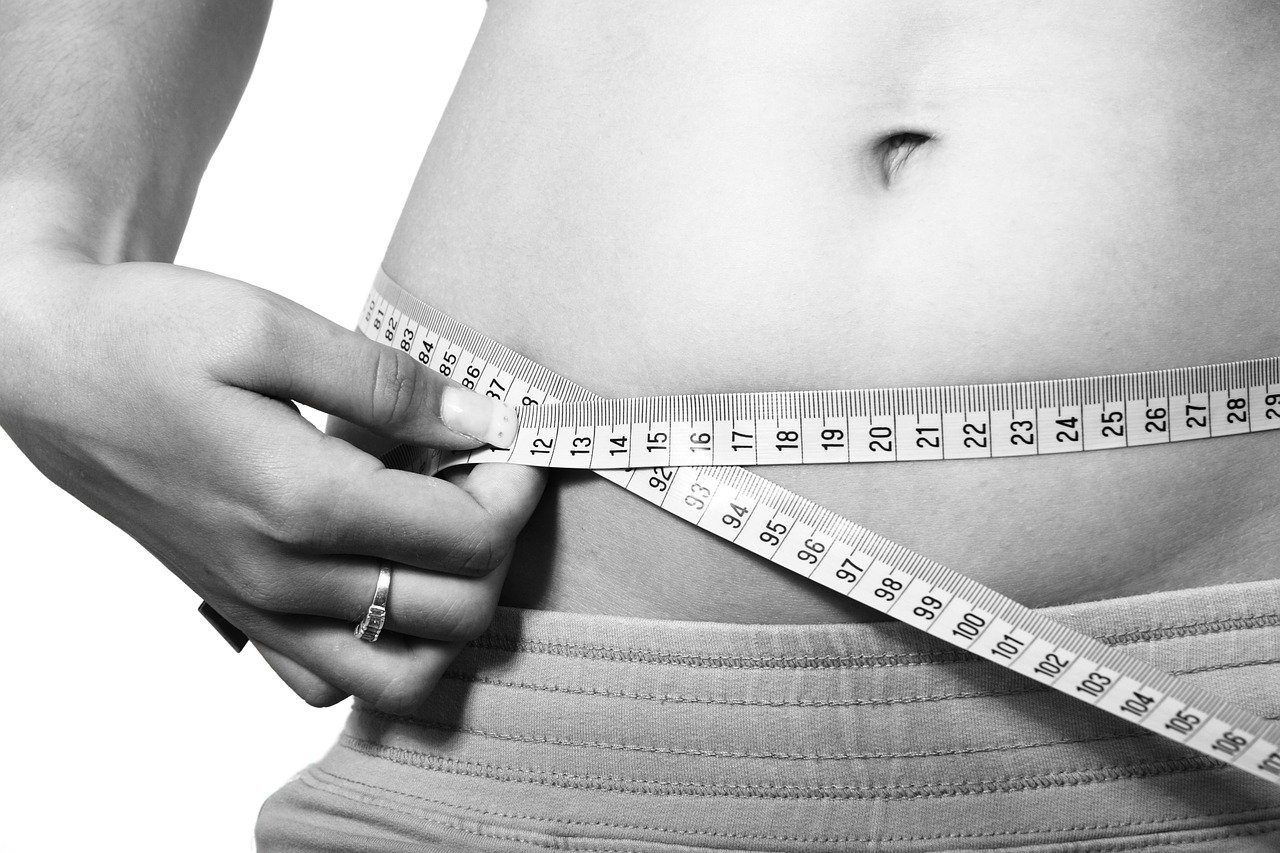 Can You Get a Medical Marijuana Card for Eating Disorders in Missouri?

Do Eating Disorder Sufferers Qualify for Medical Marijuana in Missouri?

Eating disorders like anorexia and bulimia are not specifically listed on Missouri’s list of qualifying conditions, but the language of the law suggests that many sufferers may qualify.

Missouri also recognizes “any chronic condition commonly treated with addictive pharmaceuticals, if a physician concludes that marijuana would provide a safer, effective alternative.” Eating disorders—especially bulimia and binge-eating disorder—are often treated using antidepressants, as these drugs tend to reduce the anxiety and depression that can trigger destructive eating behaviors. If you have been prescribed antidepressants as part of your treatment, a doctor may determine medical marijuana to be a safer and more natural alternative.

Finally, Missouri allows medical marijuana for “any other chronic, debilitating or other medical condition” as determined by a licensed physician. So if your condition is severe, you should be able to qualify.

In a review of 24 studies, researchers concluded that cannabinoids can reduce anxiety and encourage weight gain in patients with anorexia. Other research has shown cannabis to increase appetite. While the research is still limited, it appears to indicate at least marginally positive outcomes with very few side effects.

Cannabis influences neurotransmitters in the brain like serotonin and dopamine, and it may counteract some of the self-destructive impulses that lead to eating disorders. As we learn more about the mechanisms involved, cannabis may ultimately play a larger role in managing these conditions.

If you want to obtain a Missouri medical card, you first need your physician’s recommendation. Missouri is allowing telemedicine evaluations, so you can speak with a doctor and get certified from the comfort of home.