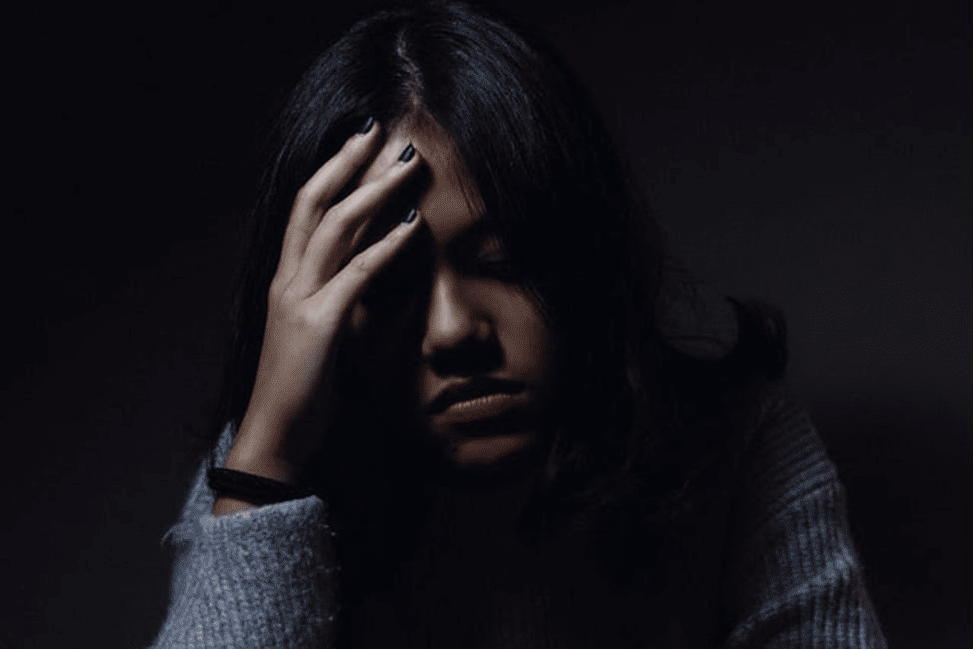 Can You Get Medical Marijuana for Bipolar Disorder in Missouri?

Bipolar disorder affects more than 2.3 million Americans, about 1% of the general population, and a growing number are turning to medical marijuana as an alternative or supplement to conventional medications.

Getting a Medical Marijuana Card for Bipolar Disorder in Missouri

Bipolar disorder is not named on Missouri’s list of qualifying conditions for medical cannabis. However, the state does permit medical cannabis for “certain severe psychiatric disorders like PTSD, if diagnosed by a certified psychiatrist.” While the phrasing is a bit vague, bipolar disorder is recognized as a psychiatric disorder. As a result, sufferers may qualify for a medical marijuana card if they have a proper clinical diagnosis.

In addition, the state allows medical marijuana for “any chronic condition commonly treated with addictive pharmaceuticals, if a doctor concludes that marijuana would provide a safer, effective alternative.” Bipolar disorder is commonly treated with mood stabilizers, and while these drugs are not known to be addictive, they can have unwanted side effects and lead to significant withdrawal symptoms after use is stopped. As a result, a doctor might conclude that marijuana is a safer, more effective treatment option.

These findings reinforce other studies that have attested to the general anxiety-reducing effects of marijuana. Cannabis, when taken in the proper dosage, appears to regulate the brain’s neurotransmitters in a way that results in less anxiety and depression and greater well-being.

More research is still needed, and the findings aren’t conclusive, but medical marijuana may be able to help mitigate some of your most severe symptoms.

Make sure to follow all physician recommendations when choosing the marijuana strain, delivery system, and dosage. Most importantly, don’t stop using your existing medication without discussing it with your doctor first. Medical cannabis may provide some much-needed support, but always use it with care and under a doctor’s supervision.