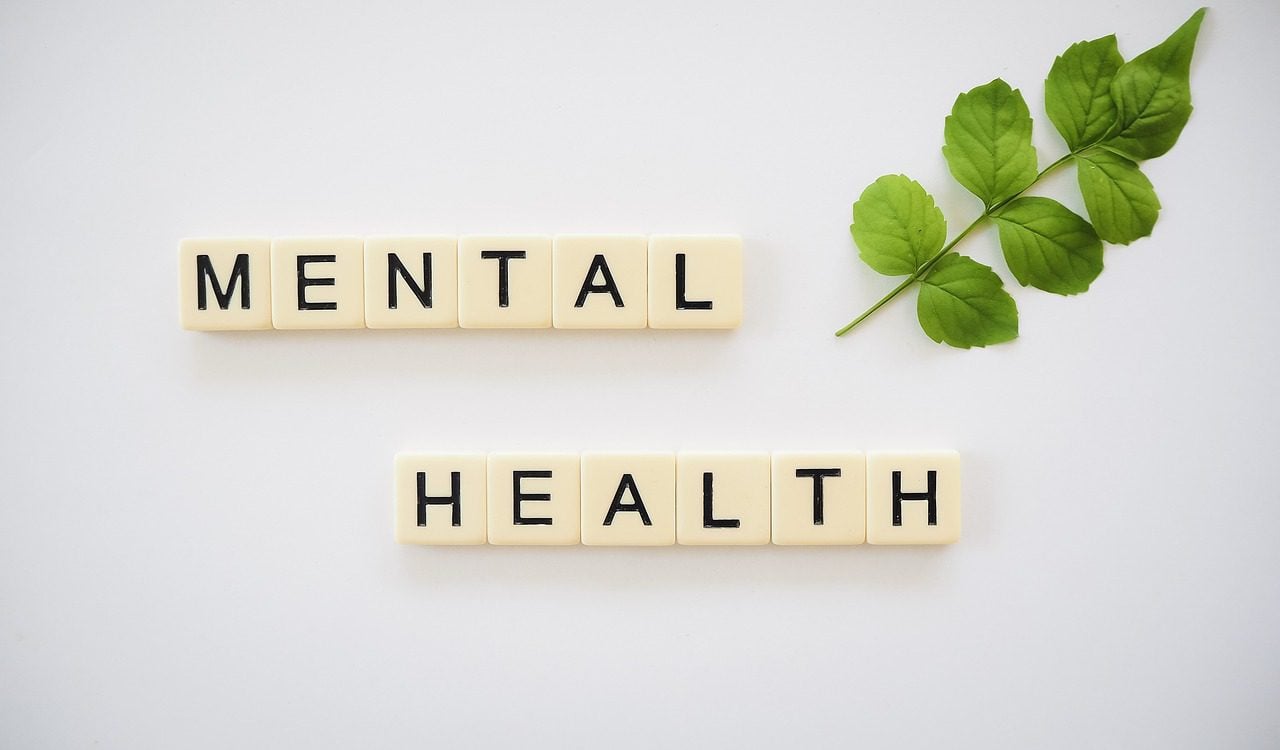 Can You Get a Medical Marijuana Card for Mental Health Disorders in Maryland?

Do Mental Health Disorders Qualify for Medical Marijuana in Maryland?

One in five Americans experiences some form of mental illness each year. Because there is a broad range of conditions under the umbrella of mental health, we need to break them down more specifically before we can answer the question of whether or not they qualify for medical marijuana.

The Mayo Clinic defines a mental illness as a disorder that affects your mood, thinking, and behavior. Common mental health disorders include:

In Maryland, only one mental health condition is specifically identified on the state’s official list of qualifying conditions: PTSD. However, the program also makes an allowance for any “chronic medical condition which is severe and for which other treatments have been ineffective.”

In other words, a broad range of conditions may qualify for the program so long as:

But does cannabis actually help?

Different mental health conditions are triggered by different mechanisms in the brain. In order to understand whether or not medical cannabis is effective, we need to consider each condition individually. Here are just a few examples.

A 2014 study published in the Journal of Psychoactive Drugs was the first significant body of research to look at the effects of cannabis for PTSD. The researchers concluded that cannabis can significantly reduce PTSD symptoms in many patients.

The potential for cannabis as a PTSD drug is so promising that the FDA has approved further research. If successful, the research may ultimately contribute to the development of an FDA-approved, cannabinoid-based PTSD treatment.

When it comes to depression, the effects tend to be most noticeable when stress is the underlying cause. Scientists at the University at Buffalo’s Research Institute on Addictions (RIA) found that marijuana may reduce depressive symptoms by increasing the number of endocannabinoids present in the body, as excess stress may negatively impact the endocannabinoid system.

Medical marijuana may help OCD sufferers the same way it helps anxiety and depression sufferers. OCD impacts the same part of the brain associated with stress, anxiety, and fear, and research shows that the endocannabinoid system may play a positive role in modulating these types of natural stress responses.

How to Become a Medical Marijuana Patient in Maryland

If you’re not already a patient, the first step is to register as a patient with the Maryland Medical Cannabis Commission (MMCC).

Next, you’ll need to speak with a licensed Maryland physician. The state is now allowing telemedicine evaluations, so you can get your Maryland medical marijuana card online. Just schedule your appointment at Green Health Docs, log in at the scheduled appointment time, and speak with a doctor via your computer or mobile device.

You’ll need to provide any documentation that confirms your mental health diagnosis and demonstrates that conventional treatments were unsuccessful. Medical records, doctors’ notes, expired pill bottles, and prescriptions are among the items that would help a physician make an accurate recommendation.

Once you have your written certification, you can proceed to the Maryland Medical Cannabis Commission (MMCC) website and print your temporary Maryland medical marijuana card. You can then access every medical marijuana dispensary in the state.

Get started today, and see if medical marijuana is able to offer the relief you’re looking for.