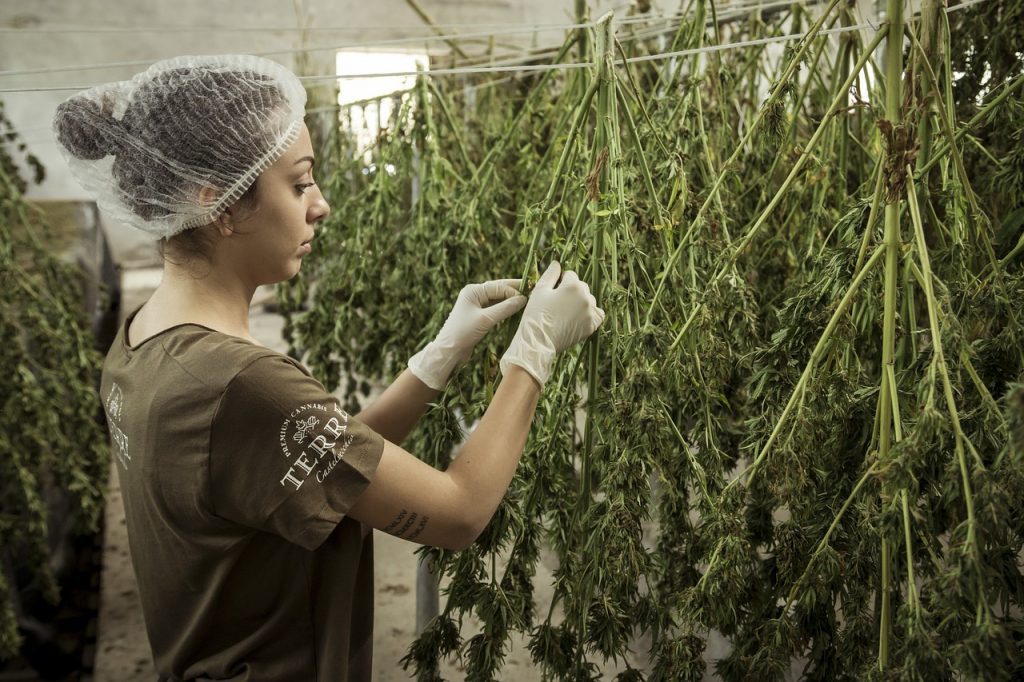 If you’re a current Arkansas medical marijuana card holding patient, you may have noticed that your medicine is pretty costly. Local cannabis advocates are pushing for a simple solution: more cultivation facilities. It’s yet to be seen whether increased cultivation will result in lower prices, but if data from neighboring Oklahoma is any indication, the answer is a resounding yes.

Why Marijuana Costs More in Arkansas

Nationwide, medical marijuana costs $10 to $15 per gram on average, but Arkansas patients are sometimes paying in excess of $20 per gram. The problem amounts to supply and demand. There are only five cultivation facilities in the state, and only three of those facilities are actively distributing product to the state’s licensed dispensaries. When you consider that there are about 40,000 medical marijuana patients, it’s easy to see why supply-and-demand would be an issue.

Though Oklahoma has far more registered patients (about 200,000), it also has far more cultivators to keep up with the demand. The city of Poteau, Oklahoma, alone has 27 licensed growers, almost six times as many as in all of Arkansas.

As a result, Oklahoma cannabis costs considerably less. Oklahoma patients pay about $10 per gram on average for cannabis, half of what Arkansas patients pay. That’s why advocates in Arkansas are calling on the state’s Medical Marijuana Commission to release additional dispensary and cultivator licenses.

The commission is authorized to approve seven more dispensaries and three more cultivators, a move that could help increase the supply and make medical marijuana more affordable. The licenses have already been approved but not released–meaning that new cultivators are waiting in limbo for the MMC to give them the thumbs-up to commence operations.

How Arkansas Medical Cannabis Patients Can Get More Affordable Medicine

If you’re struggling with the high prices of medical marijuana in Arkansas, there are steps you can take to reduce the burden.

First, some patients are choosing to buy from Oklahoma. Arkansas and Oklahoma are reciprocal marijuana states, so existing Arkansas patients can purchase a 30-day Oklahoma license for $100. Even with the hefty upfront cost, you may ultimately save money if you’re a frequent buyer or you’re just seeking a temporary alternative option while waiting for Arkansas prices to drop. Note that you can only apply for an Oklahoma temporary license if you’re already an Arkansas cardholder. You can apply for your Arkansas medical marijuana card online.

Another way to save money is to call multiple dispensaries and find out which ones are offering deals. If a dispensary has a surplus supply or is offering deals on pre-rolls or unsold inventory, you might pay considerably less than the state average.

Finally, stick with traditional cannabis flower to get the best value. Concentrates, tinctures, extractions, and other complex formulations usually give you less bang for your buck even if they’re more convenient in the short term.

Hopefully, the remaining cultivation licenses will be released in the coming months. In the meantime, know that affordable options are available.