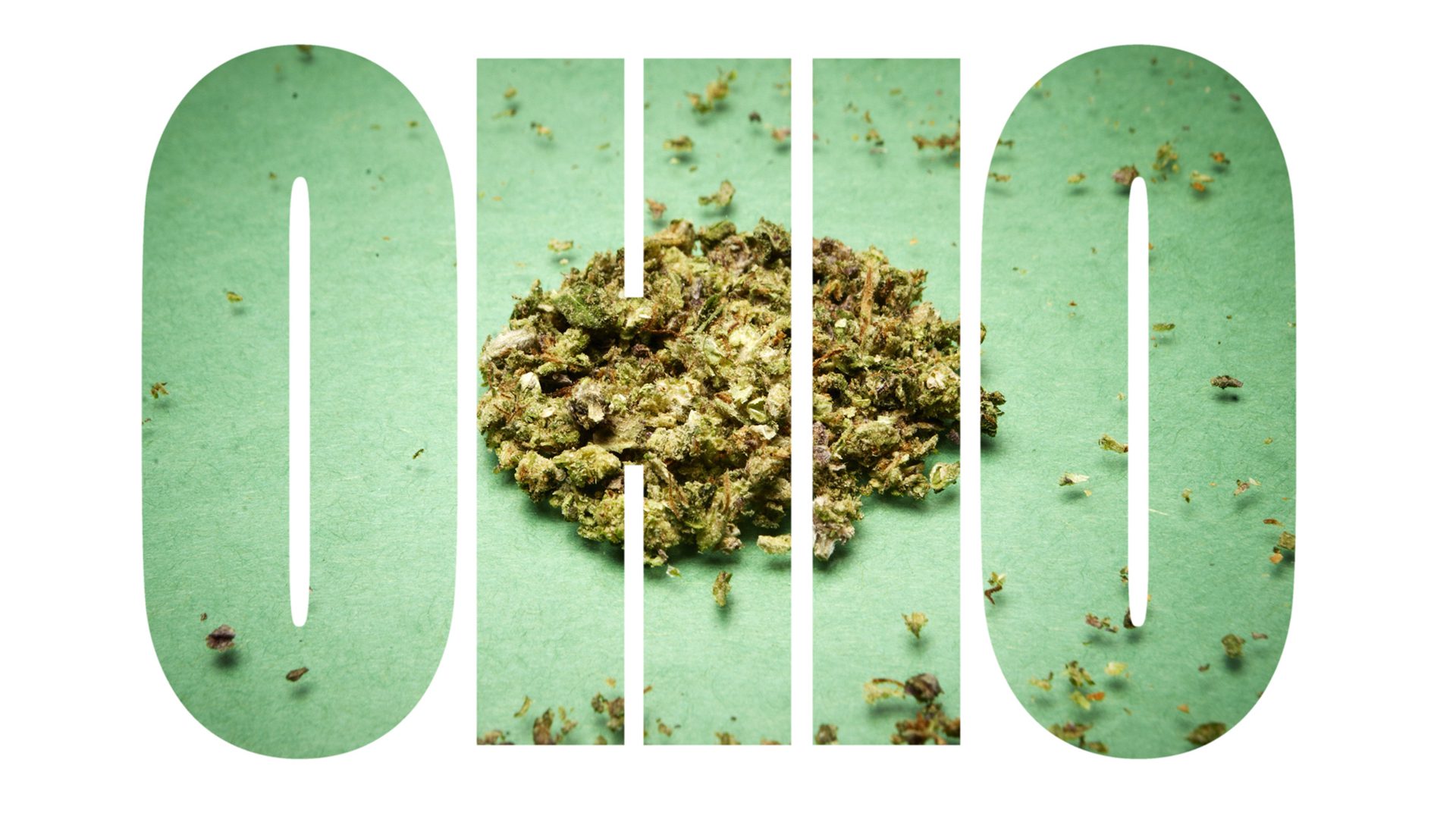 More dispensaries are expected to open throughout southern Ohio, including Harvest Inc. in Athens, and Herbology, Verdant Creations and Ohio Grown Therapies in Newark, Ohio (also roughly 90 minutes from Athens).

Most of these dispensaries have not yet received their final certificate of operation. It is unknown how much longer Athens residents will have to wait for Ohio medical marijuana. There is a good chance, however, that Ohio marijuana patients will be able to buy cannabis in Athens before the end of the summer, if not sooner.

Banning cannabis on campus makes sense. After all, colleges are subsidized by federal dollars, which makes them beholden to federal rules and statutes. Marijuana is still considered illegal under federal law. This makes cannabis illegal on federally-funded property.

“Marijuana of all forms remains illegal on the federal level, and Ohio University is obligated to comply with the federal Drug Free Schools and Communities Act,” Jim Sabin told Athens News.

It’s clear that the university has set a hardline on the subject. Until the federal government changes their mind on cannabis, the university is not likely to change their opinion. Though many great strides are being taken to legalize marijuana on the federal level, that horizon is still very far off, at least for now.

Many companies and lobbyists, like John Boehner of Reading, Oh, seem to think the federal ban on cannabis may soon be lifted. But until that time comes, marijuana is illegal under federal law.

A Ban With No Purpose Beyond Banning

Just because something makes sense doesn’t mean that it’s right, though. And banning Ohio medical marijuana cards violates a patient’s right to use their medicine however they see fit. And since college students are grown adults, they should be allowed to make decisions about what types of medicine they use to treat ailments, including using medical marijuana.

The “federal law” excuse is likely just that, an excuse. Schools don’t want marijuana being passed around among non-patients. It’s that simple. They don’t want their dorm rooms filling with smoke, and students getting high from dabs. That’s not a good look for a college, at least on paper. Young adults come to universities to learn and grow as people and as students, and not everyone is going to grow and learn from cannabis. And some students may even be distracted by marijuana.

But stoners are going to get stoned despite whatever laws, rules or bans may be in place. What this ban of Ohio medical marijuana cards at OU does is violate the rights of real patients who use medical marijuana to treat their ailment or ailments.

Examples of College-Age Patients Who Use Medical Marijuana

Cancer, PTSD, Crohn’s Disease, ulcerative colitis, severe pain and multiple sclerosis are just a few of the 21 qualifying conditions in Ohio. But each of these conditions has the possibility of striking a younger adult. In fact, some of these ailments begin at very young ages.

Many Crohn’s patients, for example, begin to have symptoms in their youth. A patient may be in the advanced stages of the disease by the time they reach adulthood. A Crohn’s patient must endure deeply painful cramps as a result of their ailment. These cramps can be tempered with cannabis tinctures. Cancer can strike at any age. And patients must undergo intensive chemo therapies that ravage parts of the body in unspeakable ways. THC creams are often beneficial to a cancer patient suffering from neuropathy.

Ohio Medical Marijuana is a Right

If the university wanted to comply with the federal government’s ban, that is logical. But respecting a patient’s right to medicate is also logical. A balance to the issue may have been to establish “safe areas” on campus where a patient could medicate with medical marijuana, possibly under the supervision of a nurse or university practitioner (or even interning med students).

Ohio medical marijuana is a right. It’s legal in the state, and can be used by any qualifying patient. Our team at Green Health Docs has been working for years now to help patients get their Ohio medical marijuana cards. And our doctors want patients to be able to feel free to use their medical cannabis however they see fit.

Stifling rules, bans and regulations like this are designed to stop illegal cannabis use and sales. But all these rules end up hurting are real patients. It’s a shame universities (and the federal government) do not see that. This gives advocates all the more reason to continue to push for education. The more people know about cannabis, and its many health benefits, the quicker we will see change on a federal level, and at educational institutions.