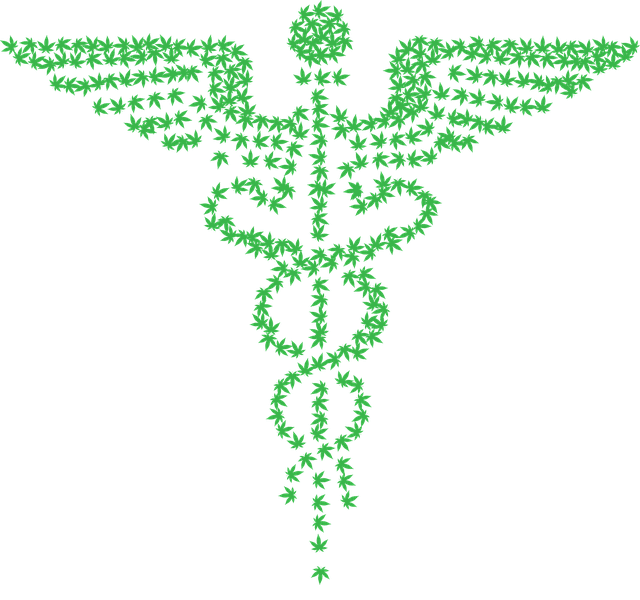 Is Medical Marijuana Legal in Virginia?

Virginia residents are now able to receive medicinal cannabis thanks to a series of legislative actions including HB 1251 and more recently SB 1557. Qualifying patients can receive their Virginia medical marijuana card by obtaining a doctor’s written certification and then registering with the Board of Pharmacy. But in spite of this, there’s still a lot of confusion: Is medical marijuana legal in Virginia?

If you read the text of HB 1251 and related bills, you’ll find the term “affirmative defense” used in relation to the possession of cannabis. Nowhere does the text suggest that medical cannabis has been made legal or decriminalized; it only provides for medical marijuana certification as a viable defense in the face of criminal action. So what does this mean for medical marijuana patients?

What Is Affirmative Defense?

Cornell Law School defines affirmative defense as “a defense in which the defendant introduces evidence, which, if found to be credible, will negate criminal liability or civil liability, even if it is proven that the defendant committed the alleged acts.”

In other words, an affirmative defense doesn’t render the activity legal. It simply establishes a condition in which an accused or charged person would be protected from criminal prosecution. You might think of it like the “Get Out of Jail Free” card in Monopoly. The law still recognizes the activity as illegal, but your medical marijuana card ensures that you won’t be prosecuted if busted by police—as long as you’re using your medicine in accordance with Virginia’s established guidelines.

On the surface, the distinction between “legal” and “affirmative defense” seems pretty subtle, as though lawmakers are just splitting hairs with the terminology. But while the distinction may be small, it’s nevertheless important. By enacting the affirmative defense legislation, the State of Virginia has opted to protect medical marijuana patients without putting itself at odds with federal law.

The Drug Enforcement Administration classifies cannabis as a Schedule I controlled substance. This type of substance is defined by the agency as having “no currently accepted medical use in the United States, a lack of accepted safety for use under medical supervision, and a high potential for abuse.” Since the federal government doesn’t officially recognize the medicinal value of the drug, all medical cannabis programs are deemed illegal at the federal level.

Rather than contradict federal law as many other states have done, Virginia has instead decided to waive penalties for users who meet certain criteria. In other words, if you’ve gone through all the necessary channels to reasonably demonstrate your medical need for marijuana, they’re not going to prosecute you as they would a recreational user.

So Are Patients Safe?

We can quibble all day about the legal distinctions, but the underlying question that users have is: Can I get into trouble?

Under the state’s affirmative defense law, you cannot be charged with a crime or prosecuted for possession of medical cannabis as long as you use your medicine in accordance with the state’s guidelines. In other words, you must have a current written certification and be registered with the Board of Pharmacy. If you’re missing either of these essential requirements, or if your certification has expired, you won’t be protected.

In addition, you must keep your written certification with your medication at all times. If you’re in possession and questioned by law enforcement, you must present your certification. Without it, you may be charged. Note that certifications and registrations must be renewed annually.

Cannabis flower and edibles are not protected nor permitted for sale in dispensaries. The cannabinoids must be extracted into an oil or other concentrated formulation. Don’t consume in public, and always keep your medicine in a locked container in your trunk if you need to travel with it.

As long as you’re diligent about heeding these requirements, you should have no trouble with the law.