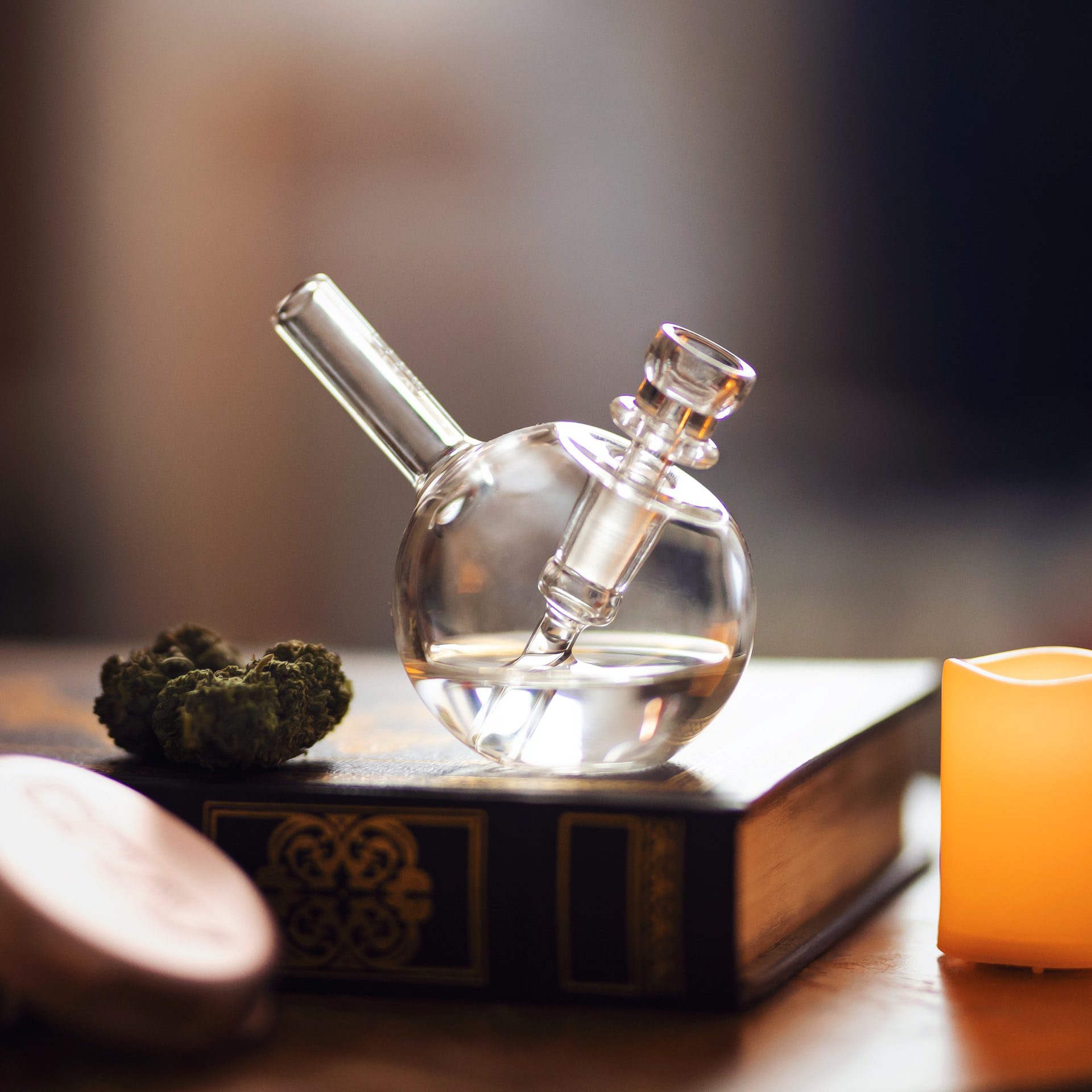 Does Marijuana Lose Its Potency?

As certified medical marijuana doctors, we often get asked the question “Does marijuana lose its potency?” Over time, cannabinoids degrade and marijuana loses its potency, reducing both the psychoactive and therapeutic effects. Patients have to be diligent about storing their cannabis properly and using it within the recommended time frame. The key is understanding how to properly store it and how quickly to use it.

Why Does Marijuana Lose Its Potency?

Marijuana doesn’t just magically get you high and help you feel less anxious. The effects are the result of compounds called cannabinoids. Cannabis has more than 100 cannabinoids in total, including the well-known THC and CBD along with lesser-known compounds like CBG and CBN.

Even under the best of conditions, your cannabinoids are constantly under attack by external factors. Even if you find a humidity-controlled room and keep your cannabis away from sunlight, CFL bulbs, and LED bulbs (all of which emit UV light), the air you breathe will still present a problem for your stored cannabis. Over time, the cannabinoids degrade, becoming less potent and ultimately breaking down completely.

You can slow down the degradation process with proper storage, but even the best-protected cannabis will lose its potency at some point.

How Long Does Marijuana Stay Potent?

Under normal conditions, your cannabis should maintain most or all of its potency for 6 months to a year. This means that you’re doing your best to keep your cannabis at room temperature in a relatively dark area. If you go above and beyond, such as by investing in a high-quality, temperature-controlled cannabis storage container, you might be able to maintain most of your potency for two years or more.

Research from the University of Mississippi has found that, under normal circumstances:

While these numbers might seem low, bear in mind that even a 20% reduction in potency can have a significant impact on the psychoactive and therapeutic effects of marijuana.

Marijuana doesn’t expire in the traditional sense. If you use two-year-old marijuana, you probably won’t get sick from it. You just won’t be able to enjoy it as much. Degraded marijuana won’t get you as high or have the same therapeutic effects. Dehydrated marijuana may burn the back of your throat and leave a bad taste in your mouth.

Old or degraded marijuana shouldn’t inversely impact your health unless mold has grown on the surface. If you spot a fuzzy, powdery, white substance growing on the plant, or if the marijuana smells musty, get rid of it right away. Mold inhalation can cause serious respiratory distress and can even endanger the life of anyone with a mold allergy or compromised immunity. Learn how to spot and avoid mold on medical marijuana.

How to Know if Marijuana Is Fresh

If you purchase marijuana from a licensed dispensary, you’ll often see a date on the packaging. For example, states like Arizona require a Date of Harvest to be posted while states like California require a “Date of Manufacture.” If you don’t see this date, you can ask your budtender for more information about the harvest. You always want to know when your cannabis was harvested.

With this in mind, it’s very important to avoid purchasing marijuana from the street. When you can’t trace the exact origin of your product, you have no way of knowing when it was harvested, if it’s potent, or if it’s even safe.

Eleven states and the District of Columbia have already legalized marijuana for recreational use. In addition, 33 states have an active medical marijuana program. So if you have a qualifying condition, you may be able to obtain medicinal cannabis legally in your state.

Green Health Docs makes it easy to obtain your physician’s recommendation, and if we can’t certify you, you get your money back. Depending on where you live, you may even be able to get your medical marijuana card online. If you’d like to schedule an appointment, give us a call at 1-877-242-0362 or use our website.

How to Keep Your Marijuana Fresh for Longer

In order to maintain the potency of your marijuana for as long as possible, there are four factors you need to take control of: heat, light, moisture, and air.

For best results, consider storing your cannabis in an airtight jar, and keep the jar in a cool, dark location. You can also invest in a cannabis humidor or other container. This will help you to maintain the maximum potency for much longer.

When Is It Time to Replace Old Cannabis?

As long as your cannabis still has the majority of its potency, it should be safe and enjoyable to consume. However, consider discarding and replacing your marijuana if:

It may cost a bit more money to replace your old cannabis, but the benefits will more than make up the difference.