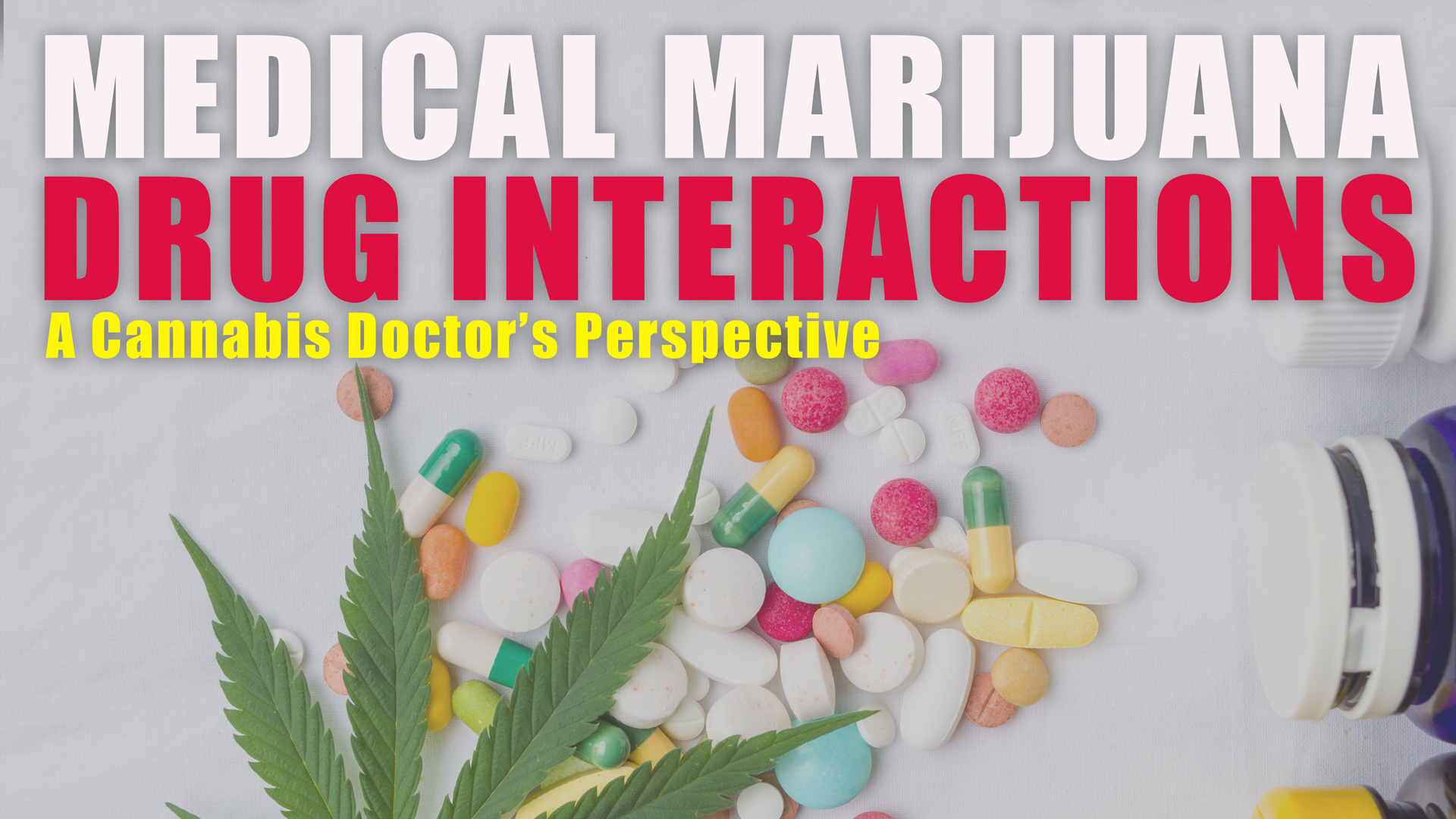 Many patients come to Green Health Docs looking to reduce the amount and/or dosage of their current prescription medications. In fact, opioid substitution is a one of the qualifying conditions listed in Missouri’s medical marijuana program. This is understandable since most medications have the potential for harmful side effects, especially with prolonged use. Even over-the-counter pain medications like ibuprofen (Motrin) can cause stomach ulcers or increased bleeding if overused.

One of the biggest concerns with patients is how medical marijuana interacts with prescription drugs. Dr. Evan Edwards dives into how cannabis can work with prescriptions, and what to avoid.

END_OF_DOCUMENT_TOKEN_TO_BE_REPLACED

So word has it that Attorney General Jeff Sessions is going to rescind the Cole memo that has kept the Feds out of legal cannabis states. Sessions will instead let federal prosecutors decide how aggressively to enforce federal marijuana laws in states where marijuana is legal.

Do We Really Need Jeff Sessions for our Medical and Recreational Marijuana Programs?

Are we all ready for Jeff Sessions to go away yet? I mean this is the man that compared cannabis to heroin and has blamed it for spikes in violence, among other things. He believes “good people” don’t use cannabis. The man refuses to read the studies showing the benefits of cannabis as well as refuses to listen to the American people. Polls show that the majority of people are certainly in favor of some form of legal cannabis.

END_OF_DOCUMENT_TOKEN_TO_BE_REPLACED

Medical Marijuana Cards For Children in Maryland: A Physician’s Take

In Maryland, children are able to qualify for the state’s medical marijuana program if they are accompanied by a parent/guardian for their visit and meet criteria for having failed other medications prior to seeking marijuana.

END_OF_DOCUMENT_TOKEN_TO_BE_REPLACED

Earlier this week the Maryland Medical Cannabis Commission (MMCC) announced that they will be changing the laws as it pertains to out of state patients. The MMCC has had out of state applications on hold for months while they were deciding what to do with the regulations.

END_OF_DOCUMENT_TOKEN_TO_BE_REPLACED

The World-Anti Doping Agency (WADA) has removed CBD from its banned list of substances. WADA delivered a statement on September 29, 2017 stating that “Cannabidiol is no longer prohibited.” They did warn however that THC was till on their list of banned substances. Cannabidiol (CBD) is one of the 80+ chemical compounds found in the cannabis plant. It became popular with the media in recent years due to its incredible ability to be anti-epileptic and stop seizures in children. Unlike THC, CBD is non-psychoactive. It is a very powerful anti-depressant, anti-inflammatory, anti-epileptic, analgesic, muscle relaxer, and sleep aide. There are also current studies being done on its ability to heal Alzheimer’s disease and kill cancer cells.
END_OF_DOCUMENT_TOKEN_TO_BE_REPLACED 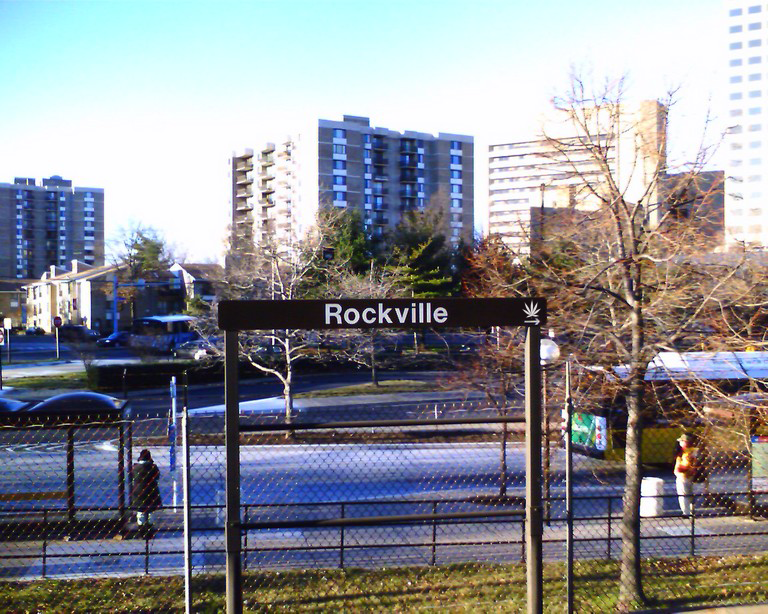